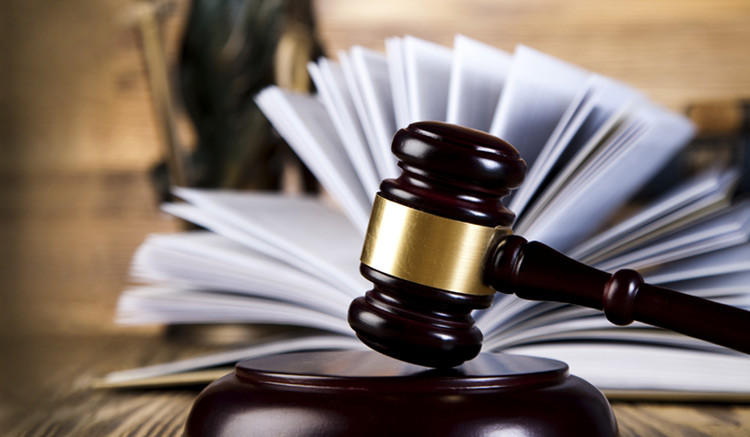 MTN Nigeria’s suit against the Attorney General of the Federation will be heard on December 3.

The telecommunication giant is challenging the legality of N242 billion and $1.3 billion in import duties imposed on the company as well as the withholding tax assessment.

Justice Chukwujekwu Aneke of the Federal High Court, Lagos fixed the date after both parties had informed the court of their various applications, filed and served.

The AGF had accused MTN Nigeria of owing the Federal Government up to $2 billion in import duties, withholding tax and value-added tax over a period of 10 years.

The accusation plunged MTN’s market capitalisation to a record-low from Africa’s largest wireless telecom company to second largest after Safaricom of Kenya.

MTN, who immediately refutes the allegation, filed a lawsuit against the AGF seeking the legality of the assessment.

In the suit, MTN Nigeria is seeking clearance on the following grounds.

The AGF, however, is challenging the court’s jurisdiction to entertain the case, arguing that the failure of the plaintiff to commence the suit within three months of been served is a clear disregard to section 2 of the Public Officers Protection Act, which stated that any action against a public officer must be made within three months from commencement of cause of action.

In a separate but related suit, MTN Nigeria is seeking similar redress against the Central Bank of Nigeria over another accusation of illegal repatriation of $8.1 billion funds.

Be the first to comment on "MTN Nigeria’s Lawsuit Against Government to be Heard Dec. 3"