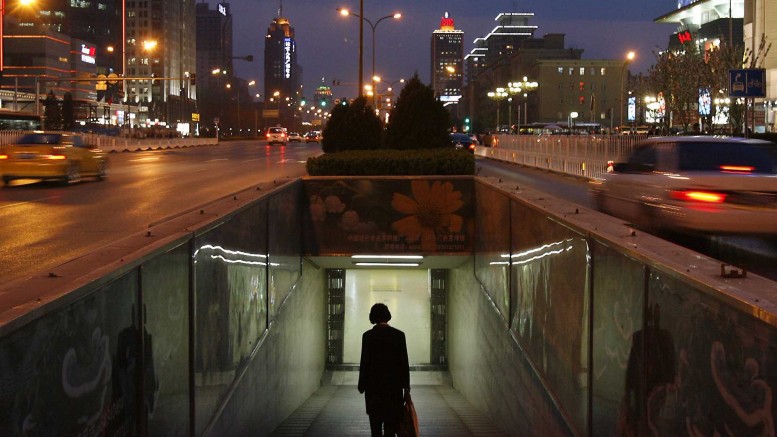 The MPC members have said the policy decision for this month was clear cut. Although, few members of policymakers thinks the risks of inflation rising above the bank’s 2 percent target was rising, the reason they attributed to Greece’s debt stand-off that has crippled the whole Europe region in months.

The minutes showed that most members of the MPC thinks decision to keep bank rate at current percentage would still have been appropriate even without China’s financial volatility and Greece crisis. Market traders believes BoE is maintaining this current rate because the economy cannot sustained itself at a rate above 0.5.

A MPC member, David Miles said “holding off on bank rate hike for too long could be a bad mistake”.

But raising rates means cutting loans since financial institutions won’t want to take loan at a higher rate like they are currently doing, which means job would be drastically affected and so would the wages dropped. This is similar to what US FED, Yellen said that they have to see substantial improvement in the economy before rate hike decision can be considered.

BoE seems to be implementing similar measure to be sure the economy can sustain itself if there is rate hike, which is good to ensure job growth continue and unemployment rate continue to reduce.

Retail sales dropped from 0.7 percent last month to minus 1 percent, this shows that people have not been purchasing at retail level compared to previous month. This is the major gauge of consumer spending which accounts for over economy activities. It usually have little or no effect on the single Eur currency considering the size of the Italy economy in the region.

Apple shares has lost $60 billion since the released of its third quarter earnings. The company failed to meets target on its key product, Iphone, sales came in at 47.5 million units while expected target was 48.8 million. The company made its highest fiscal profit ever, though it failed to help the company’s falling shares.

This is due to the fact that Iphone is Apple mean product and any sign of decline in sales would impacts overall company performance. Several analysts interviewed by Bloomberg have said Apple is financially well position, that this is expected because of its position in the market. It set the pace and been judged by it. 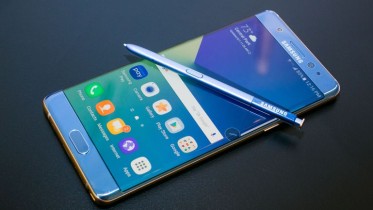