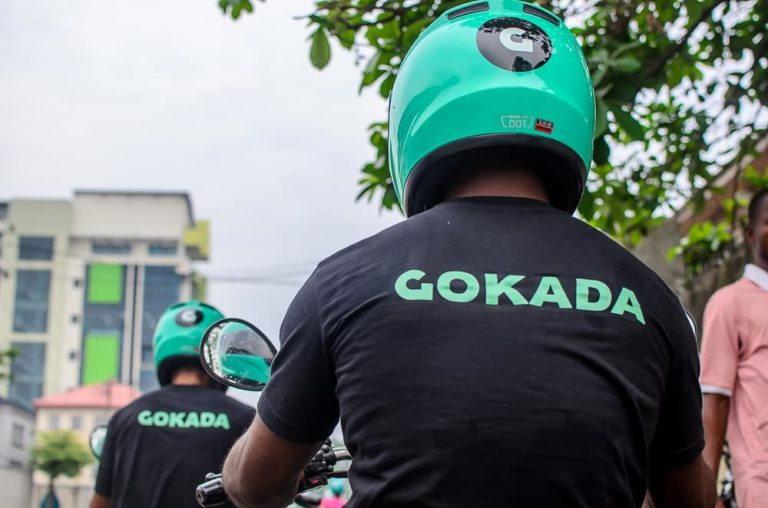 The advent of Motorcycle taxi startups in Lagos, Nigeria, attest to the numerous opportunities in Nigeria and Africa as a whole.

While it is uncertain if the two-wheeled taxi companies would work in Nigeria, the startups believe Asia model can be adapted to cities like Lagos given their similarities.

The startups are modernizing the informal motorcycle taxi business by offering passengers convenience with trained and accountable drivers.

Apart from the mobile app that allows passengers to book easily, the companies are working on introducing other services like e-payment to deliveries to insurance, similar to Indonesia’s Go-Jek model. A motorbike company that rose to $10 billion market valuation in less than 10 years.

Adetayo Bamiduro, co-founder, Max.ng, said: “What we’ve done is to look at the market in Nigeria and across the region and say ‘what pieces are missing?’: financial infrastructure for mobility doesn’t exist, ride-hailing technology for two-wheeled and three-wheeled mobility doesn’t exist.”

He said the company expansion would be funded by a recent investment round that raised $5 million-$7 million. The company plans to up its rides from 200,000 to over 2 million by 2020.

“Go-Jek showed what could be achieved in a market like Indonesia, then the Uber and Lyft IPOs led to a global interest in mobility,” said Aubrey Hruby, co-founder of Tofino Capital, which invests in emerging market tech firms.

Dayo Omolosho, an engineer who booked a Gokada rider via his mobile, said: “Everybody wants faster movement in Lagos but we’re still afraid of the normal okada. You see some people already drunk, they’re already high, so you can’t control them,” he said, adding that riders working for companies have been trained and are accountable through a ratings and complaints system.

Omolosho highlights some of the challenges faced by passengers before the arrival of the new motorcycle taxis.

Gokada founder, Fahim Saleh, “Within the next couple of months we will start developing a wallet that would allow you to pay for rides,” he said. “We want to be in all forms of transport. And also food, and services – a hairdresser delivered to your door, or a masseuse.”