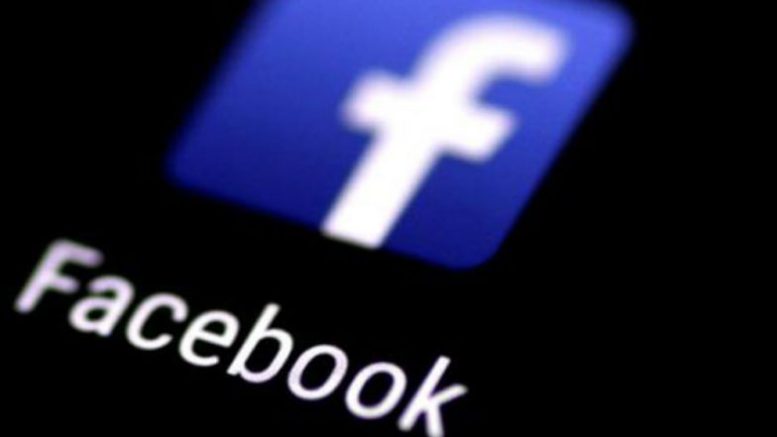 “Since we first established a direct presence in sub-Saharan Africa in 2015, Facebook has grown from strength to strength,” says Nunu Ntshingila.

“We have enjoyed working closely with entrepreneurs, partners, developers and small businesses as they have used Facebook as a platform for growth. It’s inspiring for us to learn from the continent and to play a role in helping people and organisations connect with the world.”

In 2017, Facebook announced it has 170 million users in Africa, therefore an office was opened in Johannesburg, South Africa, to support advertisers, application developers and other key partners across Africa.

“This is the year we deepen our partnerships with Nigerian businesses. We’re committed to Nigeria, and during this visit we shared insights with our business and agency partners on how to deliver personalised marketing, at scale, where people are – on their mobile phone. We want to make sure Nigeria – its people, its agencies and its businesses – realise the opportunity that technology and mobile bring,” Ntshingila stated as Facebook continues to deepen its presence in Nigeria and Africa as a whole. 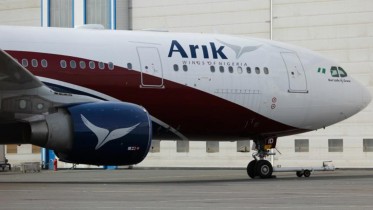 Arik Secures Major Investor to Offset AMCON, Other Creditors’ Debts The controversy rocking Nigeria’s major carrier, Arik Air, may soon be over as the shareholders…