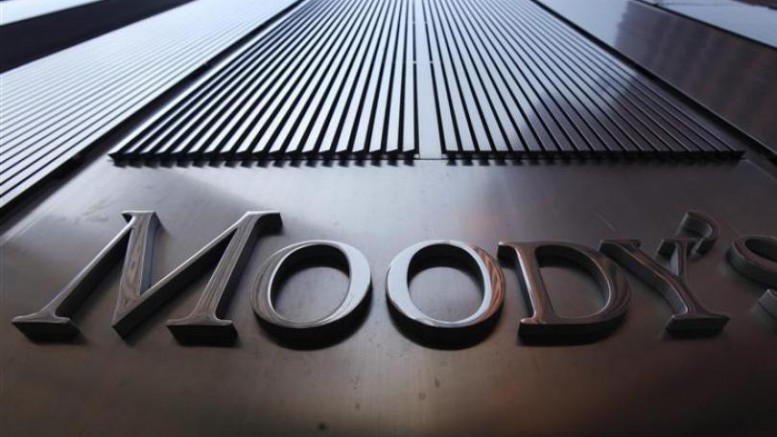 Following an improvement in their asset quality as well as the increased foreign currency liquidity in the banking sector, Nigerian banks may soon resume their strategic expansion into some African countries to diversify their operations and tap into opportunities in those countries.

The Vice President, Banking, Sub-Saharan Africa at Moody’s Investors Service, Mr. Akintunde Majekodunmi, predicted this while speaking in an interview in Lagos at the weekend.

The United Bank for Africa Plc (UBA), which is present in 19 African countries, saw the subsidiaries contributing 40 per cent to the growth recorded across key performance indicators by the bank in its audited 2018 half year results released recently.

For Zenith Bank, which has presence in four African countries, its entire subsidiaries’ contribution to revenue also improved year-on-year from 8.5 per cent in the first half of 2017, to 12.9 per cent as at June, reducing its risk concentration by geography.

Similarly, Guaranty Trust Bank Plc’s contribution from its subsidiaries improved to eight per cent as of June 2018.

To this end, Majekodunmi noted that with the improvement in revenue from African subsidiaries, other banks that had halted their expansion plan in the continent might begin to review their expansion strategy.

“I know from talking to the banks over the past two to three years, that many of them stopped, or should I say halted the growth in their pan-African expansion because they wanted to focus on the problems they had at home, as in Nigeria.

“Those were the asset quality issues, their foreign currency liquidity challenge and the issues they had in the oil and gas sector. Now that those challenges have been sorted out, we might see a return of these banks growing their franchises outside Nigeria.”

This, he however stressed, would not be in the short-term, saying “but we would see Nigerian banks continue to expand their businesses across the continent.”

Mohammed Garuba, one of the founding Partners/Directors of CardinalStone Partners Limited, an investment banking firm, recently told THISDAY that banks that were bold enough to set up subsidiaries in the continent, are presently reaping from those economies.

According to him, Africa presents a huge opportunity to providers of financial services.

“Ghana is doing 18 per cent, their foreign exchange is stable and worst case it hovered around three per cent because theirs is manage float system. So, I would invest in Ghana and I’ll still walk away with about 15 per cent return. Congo’s treasury bills rate is up 30 per cent. In fact, banks such as GTBank, Access Bank, UBA, FirstBank are all in Congo because of this guaranteed interest rate. All their respective audited accounts for 2017, their most successful subsidiary was Congo because they are all making crazy money from the country,” he said.

“Non-performing loans (NPLs) in some banks have been written off, which also shows that they have the capacity to write-off loans without dipping into their capital,” he said.

Continuing, Majekodunmi noted that half year results showed pressure on interest income from falling yields on government securities and that the banks have since made up for this through their non-income interest line.

“In terms of things like asset risks and foreign currency liquidity, we haven’t seen too much of upward pressure in terms of NPLs. In fact, for some banks, NPLs have come down as a result of some of their troubled assets.

“And from a foreign currency liquidity perspective, things are more stable than they were previously. Again, in some banks, we have seen an accretion of foreign currency deposits and not the downward pressure we saw in 2016,” he added.

Be the first to comment on "Moody’s: Nigerian Banks May Resume Expansion in Africa" 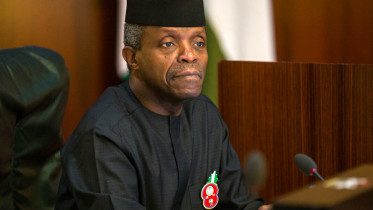