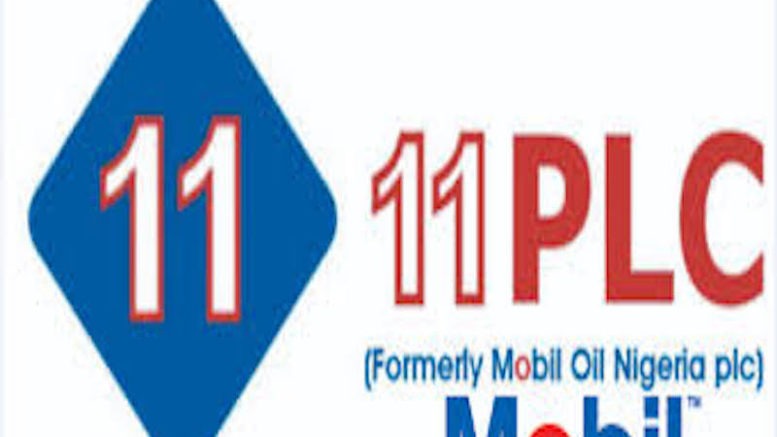 The 11 Plc, previously know as Mobil Oil, on Thursday reported a 19 percent decline in Profit After Tax (PAT) in the first nine months of the year.

According to the financial results released on the Nigerian Stock Exchange, the company PAT declined by 19 percent from the N7.871 billion recorded in the first nine months of 2018 to N6.343 billion in the period under review.

The company’s total assets grew by 11 percent to N78.244 billion during the period, up from N70.660 billion filed in the corresponding period of 2018.