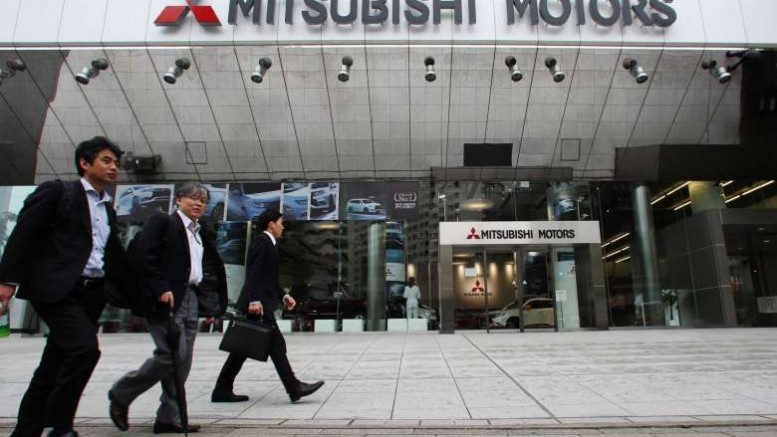 Mitsubishi Motors president, Tetsuro Aikawa is expected to step down on June 24 as the Japanese automaker plans to regroup from its fuel scandal with the backing of Nissan Motor Co.

The executive vice president, Ryugo Nakao, will also leave his position according to a statement released on Wednesday.

While the automaker admits its management created an environment that encourage fraud by testing nine vehicles improperly and overstating the ratings of four minicars by as much as 15 percent, Nissan Motor Co. has shown interest in buying $2.2 billion stake in the company. This will make Nissan the largest shareholder of the embattled company.

The Chief Executive Officer of Nissan Motor Co., Carlos Ghosn said Mitsubishi Motors can contain its damage to Japan and boost market share in emerging Southeast Asian countries, since vehicles sold in the U.S. are compliant and accurate.

Providing a lifeline to Mitsubishi Motors will guarantee Nissan’s supply of the minicar models produced by the two companies, under a joint venture set up in 2010.

A panel consisting of three former prosecutors is investigating the improper testing that Mitsubishi Motors admits goes as far back as 1991, as well as the mileage data manipulation. The investigators are expected to report their findings in July. 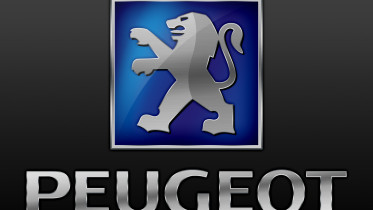 PAN Unveils New-generation Peugeot 3008 in Nigeria With the launch of the all-new Peugeot 3008 Sport Utility Vehicle (SUV) by PAN Nigeria Limited, the automobile…

FG, States, LGs Share N462bn for May as Allocation Improves