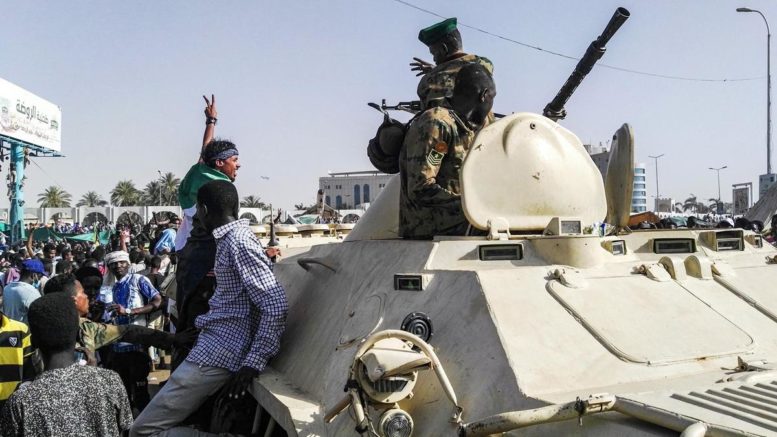 According to the defense minister, President Bashir has been removed from power and now being “kept at a safe place.”

The military has now dissolved al-Bashir’s government and declared a state of emergency following months of demonstrations calling for him to step down from power.

Also, the country’s National Assembly and municipal bodies have been dissolved while the constitution was suspended, Ibn Auf stated.

He said the judiciary, public prosecution, embassies and diplomatic entities will continue to function as normal.

The military will now release all political prisoners detained by the Bashir security agents since the protest against his government started in December 2018. 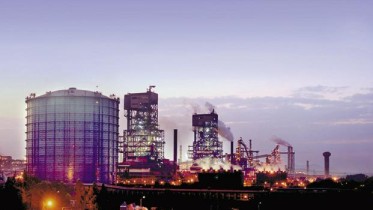 Over 4,000 Jobs Lost in Steel Sector in Two Years