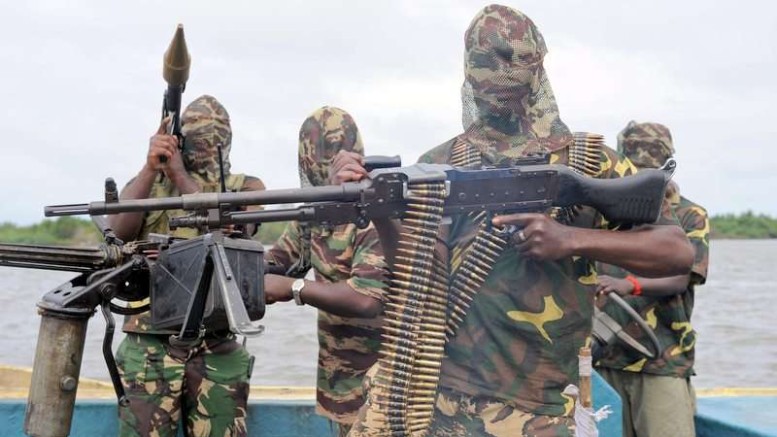 A Niger Delta militant group, known as the Koluama Seven Brothers, has blown up a crude oil pipeline owned by Conoil in Bayelsa State.

The group launched the bomb attack on the pipeline located at Koluama community in the Southern Ijaw Local Government Area of the state late on Friday.

It confirmed on Sunday what it described as “just a warning strike” in an emailed statement.

The little-known militant group, led by one Angel Michael, is threatening a production shutdown as it demands action from Conoil and a traditional ruler, called King Solomon Eddy, on issues such as job creation.

The strike, according to the statement, took place at 12:20 a.m. on January 4 at Conoil’s Angle 2 Field.

The statement read in part, “If Conoil and King Solomon fail to address the issues behind the Memorandum of Understanding, scholarships, job creation for peace and love of the Koluama clan, then we have no other option but to launch a strike to shut down Conoil.”

A youth leader in Koluama community, Henry Omietimi, also confirmed the explosion to one of our correspondents, saying he had been briefed by his deputy, who was a member of local security attached to the area but had yet to ascertain the details.

A source from Conoil, who pleaded anonymity, said the incident had since caused panic among oil workers as they were uncertain of what next to do.

The Nigeria Security and Civil Defence Corps was quoted by Reuters as saying that a blast was heard on Friday around a Conoil pipeline in the Koluama community of Bayelsa, but a patrol check had not revealed any leaks.

Reacting to the incident on Sunday, the Secretary-General of the Ijaw Youth Council, Alfred Kemepado, frowned on the attack on the pipeline.

He said that the destruction of facilities caused more environmental problems for the people.

He said, “The youth should shun any form of violence in their agitation for a better Niger Delta. However, I am of the opinion that the Federal Government should be held responsible for the unending reactions from the region.

“I had expected sincere attention to be given to the people of the region by the President Buhari administration. Instead, even the Niger Delta Development Commission that used to work a bit has been totally politicised under this administration.”

Attacks on pipelines and other facilities in the Niger Delta reached a peak in 2016, cutting the nation’s crude oil production from as much as 2.2 million barrels per day to near 1million bpd – the lowest level seen in at least 30 years.

That, combined with low oil prices, pushed the country into its first recession in 25 years – crude sales make up two-thirds of government revenue and most of its foreign exchange.

Nigeria emerged from recession in 2017 but growth remains sluggish ahead of general elections in February.

Abuja Flights to Be Diverted for Rehabilitation of Runway 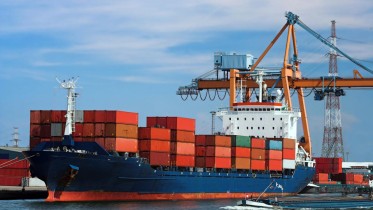 NBS Insists Nigeria Out of Recession

NBS Insists Nigeria Out of Recession The National Bureau of Statistics (NBS) on Monday restated that the country was out of recession. The Head of…