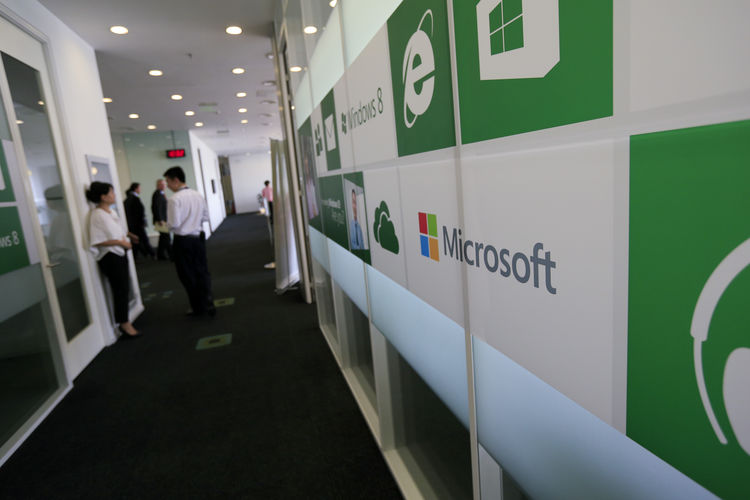 Microsoft Corp. is acquiring the professional social network LinkedIn Corp. for $26.2 billion, one of the largest technology-industry deals on record, as the maker of Windows software attempts to put itself at the center of people’s business lives.

The deal is a way for Microsoft, which largely missed out on the consumer Web boom dominated by the likes of Google and Facebook Inc., to sprint ahead in social tools -– in this case, for professionals. While Chief Executive Officer Satya Nadella has drawn kudos for efforts to reshape the company and reignite sales growth, the board is urging an even faster shift toward software and services delivered over the Internet.

Microsoft will pay $196 per share in an all-cash transaction, inclusive of LinkedIn’s net cash, a 49.5 percent premium to LinkedIn’s closing price Friday. LinkedIn will retain its brand, culture and independence and Jeff Weiner will remain chief executive officer of the company, Microsoft said in a statement Monday. The deal is the most expensive relative to earnings of any takeover valued at more than $5 billion this year, according to data compiled by Bloomberg.

The deal is the biggest ever for Microsoft as Nadella, 48, focuses on appealing to business customers with cloud-based services and productivity tools rather than regular customers. In a presentation announcing the deal, Redmond, Washington-based Microsoft outlined a vision in which a person’s LinkedIn profile resides at the middle of other pieces of their work life, connecting with Windows, Outlook, Excel, PowerPoint, Skype and other Microsoft products.

Microsoft’s digital assistant Cortana could provide users with information pulled from LinkedIn about participants in an upcoming meeting, for example, while a LinkedIn newsfeed will serve up articles based on projects that users are working on. Other products could include a kind of consulting service that will suggest an “expert” who might be able to help with a given project.

LinkedIn shares surged 47 percent to $192.56 at 11:35 a.m. in New York, their biggest intraday advance since 2011. They had declined 42 percent this year through Friday as investors began to question the company’s long-term prospects. Microsoft fell 2.1 percent to $50.40. Twitter Inc. jumped as much as 9.1 percent amid speculation that it could be in play as well.

The $26.2 billion offer values LinkedIn at about 91 times earnings before interest, taxes, depreciation and amortization, according to data compiled by Bloomberg. Excluding net cash, the multiple is about 84 times Ebitda.

LinkedIn has long been valued for having the potential viral growth of a social network with the recurring revenues of a software-as-a-service business. But recently, growth has started to slow and it’s been more difficult to get people to return to the site and pay for services. The company has been rethinking its strategy, redesigning its suite of mobile applications to make the product easier to use. Combining with Microsoft would give LinkedIn a boost in members with reasons to visit, making it more useful if people are sharing updates more frequently.

Microsoft started talking with LinkedIn about a possible deal in January, Nadella said. That’s right before LinkedIn reported a lower-than-expected revenue forecast that caused its stock to fall more than 40 percent in a day. The talks got serious once Nadella mentioned his vision for the structure, telling Weiner that LinkedIn could continue to operate independently, like Facebook’s WhatsApp or Google’s YouTube, Weiner said. 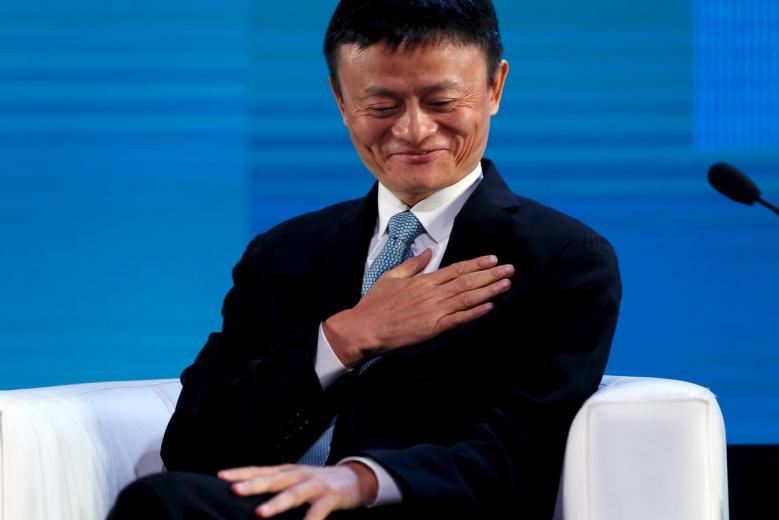