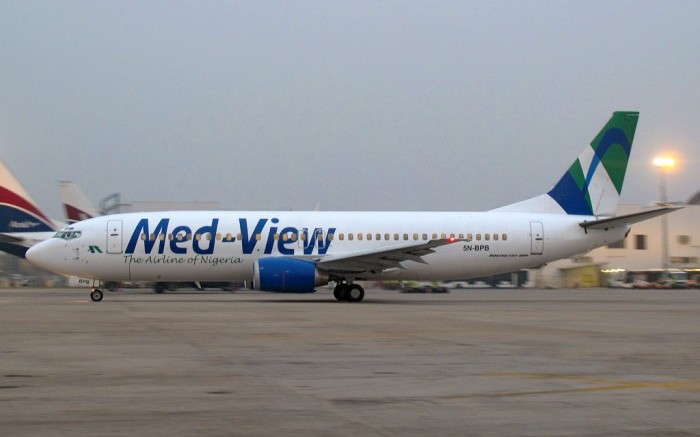 The Ambassador however urged Medview to brace up for competition and noted that with efficient service and on time performance it would be able to sustain its operation in Dubai.

“Make sure that the flight is in time. There is a lot of competition here but the solution to competition is perseverance,” Rimi advised.

Also the Nigerian Minister of Women Affairs, Mrs. Aisha Alhassan, who was part of the inaugural flight called on Nigerians to patronise their own and remarked that Medview would be a strong alternative to Middle East carriers and other airlines that operate to Dubai from Nigeria because it would offer passengers relatively low fares and as a Nigerian carrier it would provide them that distinctive service which other airlines cannot provide for them.

During the flight to Dubai, the Managing Director of Medview, AlhajiMuneerBankole announced that the airline would give one free ticket on every five tickets purchased by any customer flying on the Dubai route. He said this while thanking passengers on the flight and promised not to disappoint passengers who chose to fly the airline, adding that Medview would offer the best baggage allowance on the route.

“We have a special free baggage allowance, with two pieces of 25kg each, which gives 50kg, that is a wonderful gift as well and we want to say to you coming onboard this flight, we will continue to remember you, this is the beginning of good things to come to the country called Nigeria”, he said.

Medview Country Manager in Dubai, NdukodonBogi explained that the airline is prepared to provide efficient service to Nigerians and disclosed that it has General Sales Agent (GSA) for both passenger and cargo whose duty is to provide excellent service to its passengers.

He said its took the airline three years to study the Dubai market and its nuances and how to provide its passengers the best service.

During the flight, the airline treated passengers to Nigerian menu by providing food such as jollof rice, semovita, pounded yam, egusi soup and so.

Dignitaries that graced the maiden flight include the representative of Minister of State for Aviation, Senator HadiSirika, AlhajiWakilAdamu who is the Director, Planning, Research and Statistics to the Ministry of Transportation (Aviation); The Minister of Women Affairs, Hajia Al Hassan; Super Eagles striker, OdionIgalo; representatives of the Oba of Lagos, Oba RilwanAkiolu among others.

We Have no Confidence in INEC – PDP Govs

BoI to Finance MSMEs in Kebbi With N2bn

Be the first to comment on "Medview Commences Flights to Dubai" 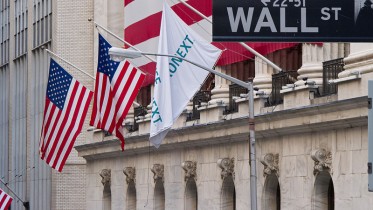 U.S. Stocks Head for Weekly Drop Amid Tax Debate Treasuries fell for a third day and U.S. stocks limped to the end of a week…