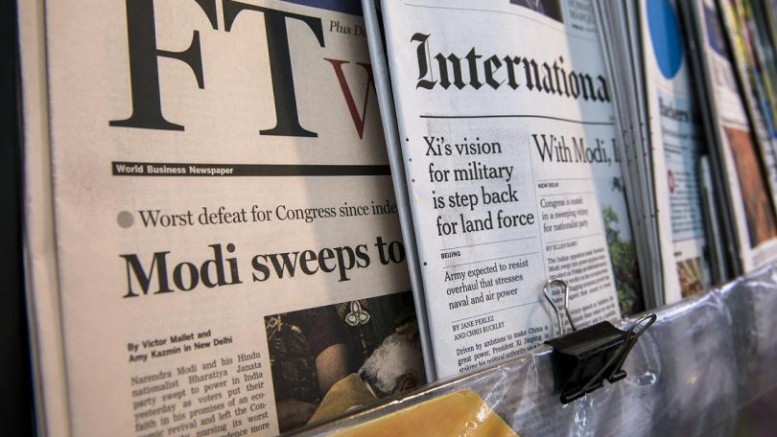 Namibia, 28 September 2017 – Executive Director of immedia and broadcasting stalwart, Mr Phil Molefe, was inducted to the Hall of Fame of the Southern African Broadcasting Association (SABA) in Windhoek, Namibia on Thursday, 28th September, 2017. 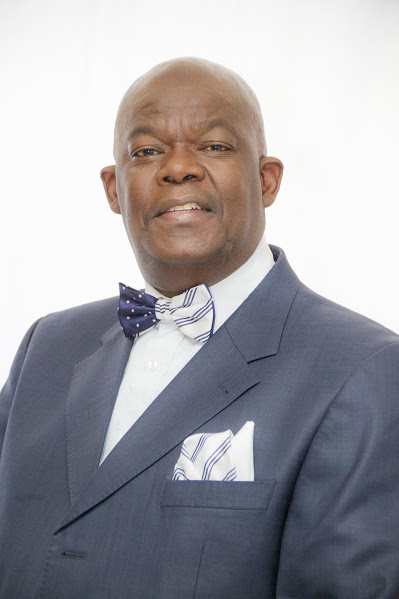 This follows the week-long General Assembly of broadcasters from the SADC countries, including commercial private stations and business associates.

A renowned journalist and media executive, Molefe was awarded SABA’s highest honour to mark the 25th anniversary of the 15-member states regional body. He was the first inductee to the hall of fame in honour of his “exceptional contribution to the development of media in Africa”.

Launched in 1993, Saba is a membership-based association representing public service and other broadcasting organisations across the Southern African Development Community region. Its overriding goal is to ensure a seamless transition to digital television and to regenerate the quality of the SADC region’s television content production and professional management capacity.

Commenting on the award Molefe, who recently joined the board of immedia in the role of Director of Business Development and Strategy to oversee its global growth opportunities said: “The television broadcasting sector across Sub-Saharan Africa is seeing major transformation. These are exciting times for the broadcasting sector and I couldn’t be more honoured to be a part of these significant shifts in the business of television from what is a uniquely African perspective, as we advance to meet international standards as seen in other developed markets.”

Molefe returns to South Africa after the Awards, and will be available for media interviews and comment from the 2nd October 2017. 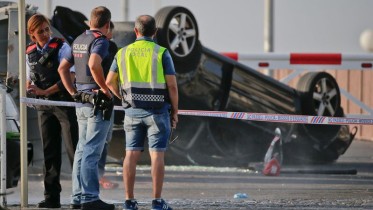