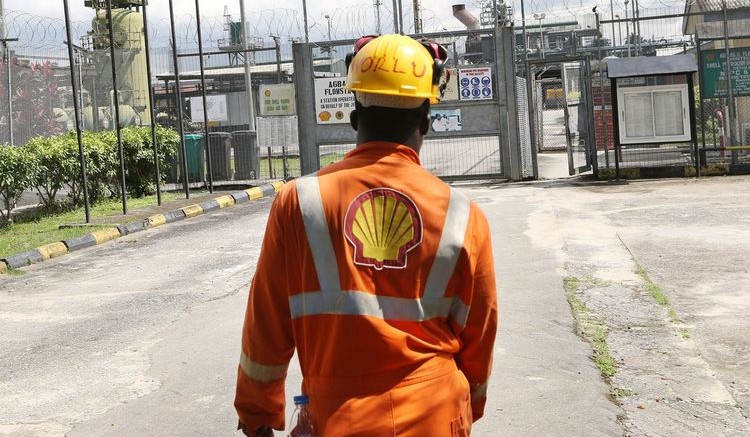 Italian prosecutors have complained to Switzerland about lengthy delays in obtaining evidence they have requested in an international corruption case involving the purchase of a Nigerian oil block by Royal Dutch Shell and Eni, a source familiar with the matter said.

The deal, in which Shell and Eni jointly acquired the rights to an offshore oilfield, Oil Prospecting Licence 245, has spawned legal cases spanning several countries.

The Federal Government had in December last year filed a $1.1bn lawsuit against the two oil firms in a commercial court in London in relation to the deal.

Milan prosecutors wrote in April to the Geneva prosecutors’ office in a previously undisclosed letter, describing their three-year wait for documents to be handed over by Swiss authorities as “unprecedented”, the source said, according to Reuters.

Swiss police found the documents in a briefcase they seized in April 2016 in an inquiry unrelated to the corruption case, and the source said Milan prosecutors believed the documents could be vital to their prosecution of Eni and Shell.

But Italy’s request for the documents to be handed over was said to have been blocked by Swiss courts after repeated legal challenges by the owner of the briefcase, Emeka Obi, a Nigerian lawyer who was charged alongside Eni and Shell executives in the graft case.

In September 2018, Obi was convicted of corruption and sentenced to four years in jail by a Milan judge in a fast-track trial, though he has appealed, remains outside Italy and his lawyer continues to pursue legal action in Switzerland to block Italy’s request.

A separate trial continues in Milan against Eni, Shell and executives of both firms on charges they paid $1.1bn in bribes to secure the purchase of a Nigerian oil field in 2011. All defendants deny wrongdoing.

Reuters quoted the Geneva prosecutors’ office as saying in a statement that it had spared no effort to cooperate with Italy over its request, adding the Swiss judicial process was long and involved delays that it admitted could cost precious time.

Milan prosecutors have an understanding of the contents of the documents and believe they would strengthen their case against defendants in the Nigeria graft trial, the source said.

They hope their letter will be passed onto the Swiss Federal Penal Tribunal in Bellinzona, which is considering which documents can be passed to Milan prosecutors. The tribunal’s eventual ruling is also subject to appeal.

Be the first to comment on "Malabu: Italy Protests Swiss Delay in Releasing Evidence" 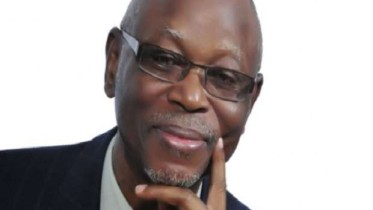 Oyegun: I Will Not Join Issues with Tinubu on Ondo Primary

The National Chairman of the All Progressives Congress (APC), Chief John Odigie-Oyegun said on Monday that he would not be drawn into a war of…