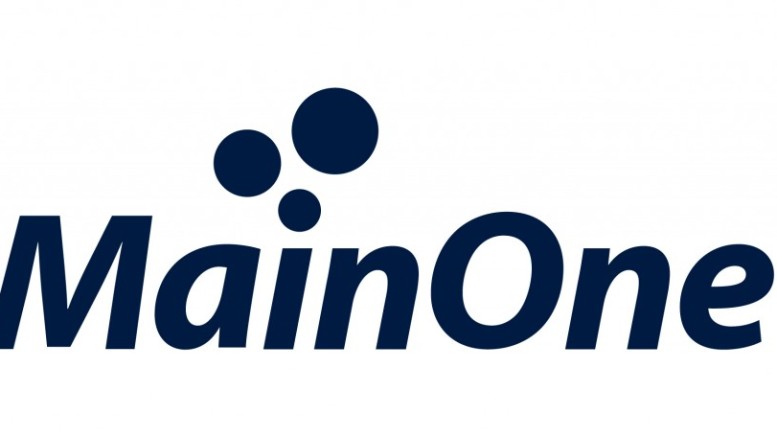 MainOne has pledged its commitment to boost Information and Communications Technology (ICT) in Ogun State with the launch of a data centre project in Sagamu, Ogun State.

During a recent courtesy visit of the company’s board and management to the Executive Governor of Ogun State, Senator Ibikunle Amosun and his cabinet, the company’s Chairman, Fola Adeola, disclosed that MainOne’s plans to make investments that would boost ICT development in the state.

Affirming the company’s commitment to the digital transformation of Nigeria, Adeola highlighted the untapped investment opportunities in the country, noting that ICT infrastructure investments will support rapid technology proliferation in the state.

“Given its market and reputation as haven for manufacturing and other enterprises, growth potential, investment-friendly disposition and proximity to Lagos State, Ogun State has the potential to become one of the major hubs of industrialization in Nigeria. Technology has a major role to play in that evolution. The focus of the state government on infrastructural development is a welcome development, and technology will be critical to achieve the full potential for economic development,” Adeola said.

The governor highlighted the investor-friendly posture of his administration, and its focus to ‘Rebuild the Gateway State’, which is already attracting a significant portion of new Foreign Direct Investment (FDI) into Nigeria to the state.

“We believe that infrastructure development is a vital component for Ogun State’s economic growth and have continued to invest in new road and rail infrastructure within the state, which is already transforming the ease of doing business. In addition, Ogun State has a network of 21 tertiary institutions, which guarantees employers a capable indigenous workforce”, the governor said.

Corroborating these statements, the Chief Executive Officer of MainOne, Funke Opeke, said:“As a pioneering broadband company in Nigeria, we are excited to partner with Ogun State by creating in Sagamua technology hub, capable of attracting local and international technology companies to do business in the state. This is similar to what we have achieved in Lagos, where we transformed the Yaba area into Nigeria’s undisputed ‘Silicon Valley’ that is now attracting international attention and investments.”

“Yaba is home to a significant number of Nigeria’s tech hubs and start up community and has created thousands of direct jobs and tens of thousands of indirect jobs, by stimulation of the ISP, eCommerce and ICT sectors,” Opeke said.

MainOne hopes to start building its Data Center in Sagamu, Ogun State later this year. The facility which is based in the Flowergate Industrial Park is designed to provide services to the burgeoning base of industry in the state and serve as a backup for businesses in Lagos who will enjoy easy access through the Lagos-Ibadan expressway, once repairs are complete.

Be the first to comment on "MainOne Launches Data Centre Project" 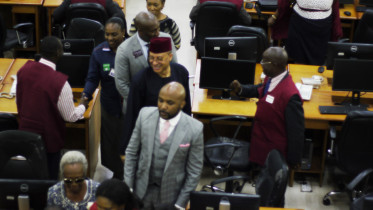