Access Bank, one of Nigeria’s leading banks, said it has listed a N15 billion green bond on the Luxembourg Stock Exchange.

In a statement released by the bank, it said the 15.50 percent fixed-rate, unsecured climate-credential green bond represented a major milestone in the development of the local green finance market.

“Being a pioneer, both in domestic and international capital markets, Access Bank views the global drive for responsible and sustainable green financing as an opportunity for the bank to raise capital for the creation of assets through climate financing.”

The bank added that “Access Bank was also part of a core group of 28 founding banks, that helped facilitate the launch of the Principles for Responsible Banking on September 22, 2019, during the annual United Nations General Assembly in New York.” 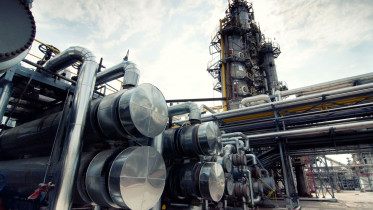