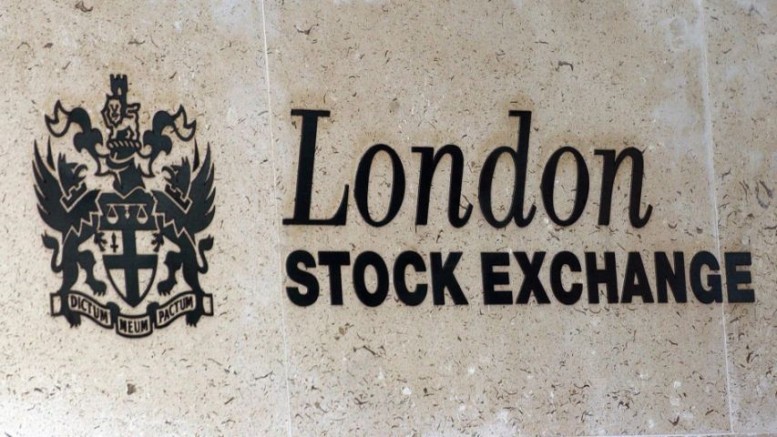 Banks and investors will end up $100 billion worse off if the European Union forcibly repatriates the clearing of euro-denominated derivatives after Brexit, according to London Stock Exchange Group Plc’s Chief Executive Officer Xavier Rolet.

Writing in the London-based Times on Monday, Rolet said the EU “should not meddle with a safe, transparent system” that underpins global markets. The CEO has the ear of Prime Minister Theresa May as she navigates Brexit negotiations with the EU, and Rolet has been advising 10 Downing Street, the office for prime ministers, for years.

The $100 billion estimate is the increased cost of trading for banks that use off-exchange interest-rate contracts. Rolet had previously touted an estimate of $77 billion in additional costs for banks from any decision by EU regulators to strip the business from London.

The LSE CEO has a track record of making dire warnings about the fragmentation of clearing. In September, Rolet said that at least 100,000 jobs would be at risk if clearing left the U.K., then raised that figure to 232,000. The LSE is the majority owner of LCH, the world’s biggest clearinghouse. LCH handles more than 90 percent of cleared interest-rate trades in the world’s main currencies.

LSE arrived at its cost estimate by assuming that fragmenting LCH’s pool of interest-rate derivatives would change the price of every swap — the most popular type of contract — by one basis point, according to a spokeswoman. That would amount to $20 billion a year, or $100 billion over a five-year period assuming everything else remained equal.

U.K Inflation Not Slowing Down; Rises to 5.5-Year High