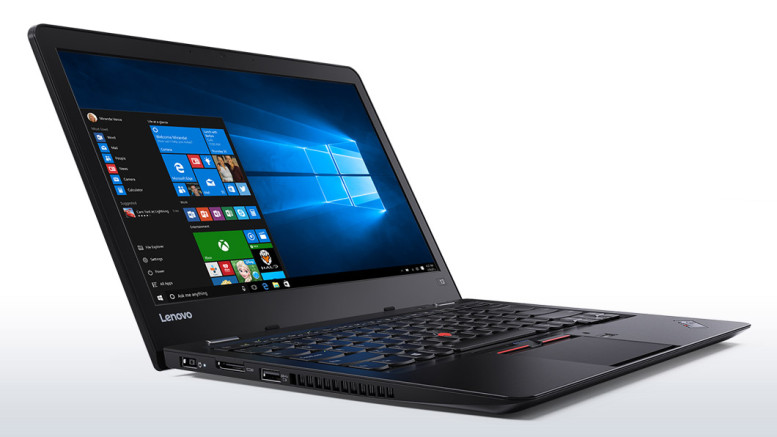 The company said in Hong Kong that the drop was due to supply constraints and a weak macroeconomic environment.

The company attributed this to component supply constraints across the industries in which Lenovo operated impacted performance, and challenging global markets.

Profit fell to $98m over the three months through December, from $300m in the same period a year earlier.

The results come as PC makers continue to battle against tablets and smartphones which for many consumers have become the primary devices for internet access and casual computing.

Global PC shipments also fell for a fifth consecutive year in 2016, by 6.2 percent, according to a data from researcher Gartner.

Lenovo’s share price has risen over 10 percent this year, in line with gains in the Hang Seng index, but the stock ended morning trade down 2.1 percent, versus the benchmark’s 0.4 percent rise.

Our Shareholders can Receive Dividend in Naira – ETI 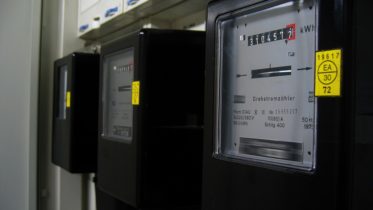 Indigenous meter manufacturers have begun to import equipment for meter production ahead of the commencement of operation of the Meter Asset Providers scheme this month,…