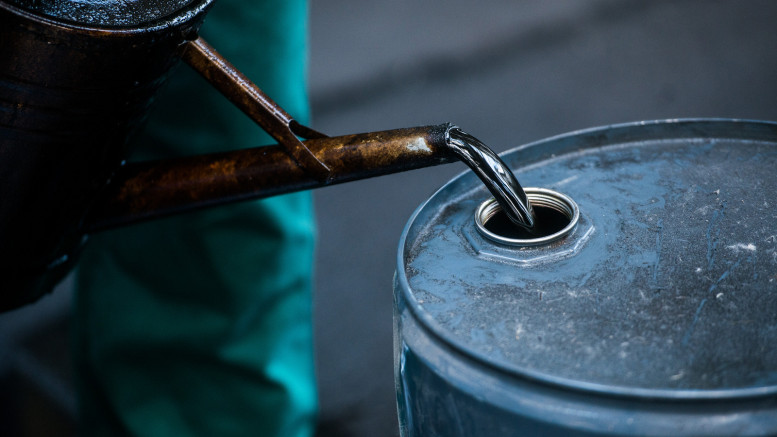 Lekoil, a West Africa-focused oil company, says it has received the consent of the Federal Government to complete the transfer of the original 17.14 per cent participating interest that it acquired in OPL 310 in February 2013 to its subsidiary, Mayfair Assets and Trust Limited.

The company said its acquisition of Afren Plc’s remaining 22.86 per cent participating interest in OPL 310 (through Lekoil 310 Limited, a wholly-owned subsidiary of Lekoil) as announced on December 1, 2015, remained conditional upon receiving ministerial consent.

The Chief Executive Officer, Lekoil, Lekan Akinyanmi, in a statement, said, “We are delighted to have received ministerial consent on our original 17.14 per cent participating interest in OPL 310.

“This is an asset with tremendous potential and I am delighted that we have achieved this significant milestone. We thank the Department of Petroleum Resources for their diligence and fostering an environment that encourages the attraction of investment in the Nigerian oil and gas sector.”

On February 1, 2013, Mayfair Assets and Trust Limited farmed into Afren Investments Oil and Gas (Nigeria) Limited’s interest in OPL 310 for a 17.14 per cent participating interest and 30 per cent economic interest.

Later that year, the first exploration well (Ogo-1) drilled by the OPL 310 partners – then consisting of Optimum, Lekoil and Afren – was the Ogo prospect, a four-way dip-closed structure in the Turonian to Albian sandstone reservoirs.

The company said the drilling programme included a planned side-track well (Ogo-1 ST), which aimed to test a new play of stratigraphically trapped sediments at the basement of the Ogo prospect.

It noted that on July 31, 2015, Afren, the parent company of Afren Oil & Gas that held interests in the OPL 310 licence, was put into administration and its assets put up for sale.

It said Lekoil moved quickly to protect its interests in OPL 310 by taking legal action to apply for an injunction that meant Afren Oil & Gas could not dispose of its interest in OPL 310.

The company said it then began discussions with the administrator of Afren for the potential acquisition of its subsidiary interests in OPL 310.