The Lagos Chamber of Commerce and Industry on Thursday said the late passage of budgets was costing the country a lot in monetary terms, time and other resources, leading to about 13 per cent drop in the value of the Gross Domestic Product.

The chamber stated that this had become a big threat to achieving the Economic Recovery and Growth Plan targets and to Nigeria’s goal of becoming one of the top 20 economies in the world in the nearest future.

A director of the LCCI, Dr Vincent Nwani, stated this at a forum of business editors in Lagos on Thursday, adding that the implications of the late passage of the 2018 budget included a slowdown in the economic recovery process by postponing the multiplier effects of government spending and delay in the commencement of economic activities, among others.

Nwani, who represented the Director-General, LCCI, Muda Yusuf, called on business journalists to raise the conversation on the actual roles of the National Assembly and the executive in the budgetary process.

According to him, the time has come when Nigerians should ask whether the National Assembly is a budget making or budget influencing arm of government.

“Use your platform to clean up the budgetary process. Something needs to be done about the process, if not now, then in the future,” he added.

Nwani also decried the rising level of the country’s indebtedness, stressing that the capital component of the 2018 budget was almost at par with the amount for debt service obligations.

“The ratio of interest payment to revenue is over 50 per cent, yet we pride ourselves as having a low debt to GDP ratio,” he emphasised.

According to him, another disturbing issue is that the gap between the official exchange rate at N305/$ and other rates at an average of N360/$ is becoming so wide that sooner or later, those benefiting from the arbitrage therefrom will have to be exposed.

He warned against an impending rise in food inflation because farmers were no longer going to farms as a result of fear of attack, while those who managed to go, could not farm enough because of fear. 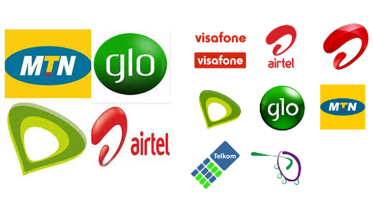