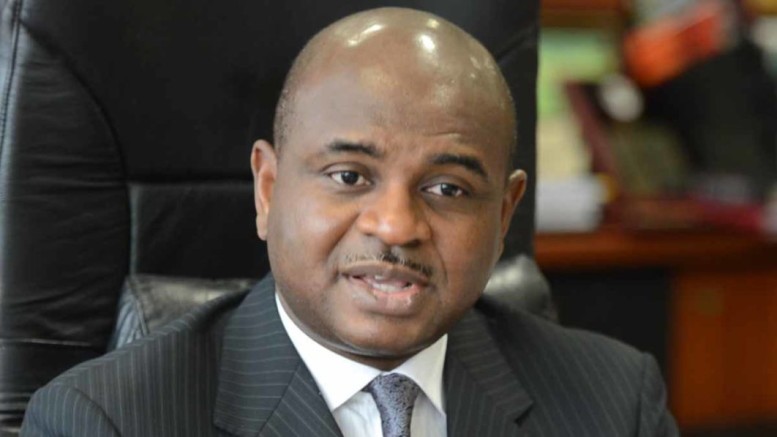 The presidential candidate of the Young Progressives Party, Prof. Kingsley Moghalu, has said that the country’s Land Use Act has created a debt profile of $300bn for the country, as such, should be repealed.

He made this known at a town hall meeting with presidential candidates on the state of the housing market, held at the University of Lagos.

To rapidly transform the housing sector, Moghalu said if elected, he would, “move for a repeal of the Land Use Act. The Act might have been necessary at a time but has currently outlived its purpose. It has created a massive bureaucracy that prevents investment with economic efficiency in the housing sector.

“It has strapped about $300bn debt capital on the country today, as such, we will be replacing it by proposing an executive bill that makes land stifling under private ownership much more efficient,” he said.

At the meeting, the presidential candidate for the Alliance Congress Party of Nigeria, Dr Oby Ezekwesili, said that the challenge was having a consensus on what to do with the Land Act.

Ezekwesili noted that there was no doubt that it would be politically difficult to get everyone on board on the necessity to upturn the Act, which had become a barrier to not just the housing, but every aspect of industrialisation in the country.

“Therefore, the first thing is going to be to provide all stakeholders with the evidence of how this Act has limited the economy. That data is going to bring more people to the table to do something about the Act than merely saying that you want to repeal the Act.

“Having shown the evidence to the various stakeholders, the most important thing is going to be an acceleration of evacuating the Act and putting in place a new system of access to land that will be very transparent and efficient,” she said.

On his part, the presidential candidate of the African Action Congress, Mr Omoyele Sowore, said that in dealing with the issue, he would start by expunging the 1999 constitution.

“My government will be careful not to return to the kind of customary ownership of land that existed in the country before Independence. What I will do is to go after the 1999 constitution that has been imposed on the Nigerian people.

Stocks Advance by N229bn on Monday 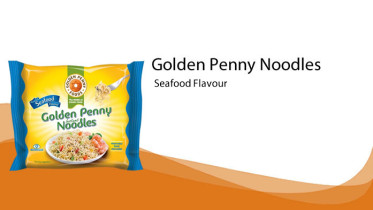