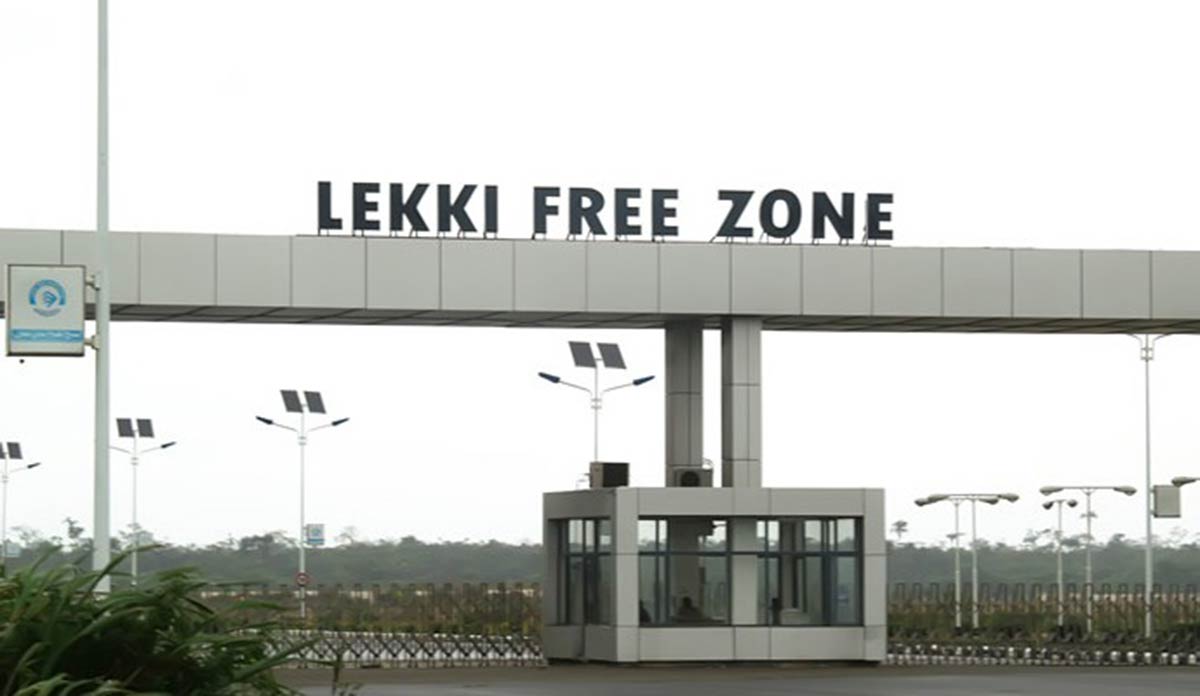 The Lagos State Government has reassured investors of its unflinching commitment toward providing adequate security and infrastructure for investors in the Lekki Free Trade Zone.

The Lagos State Governor, Akinwunmi Ambode, made the pledge recently at the foundation laying ceremony of the $20m Longrich Research Institute Factory at the Lekki Free Trade Zone, Lagos.

The governor, who was represented by the Commissioner for Commerce and Industry and Cooperatives, Mrs. Olayinka Oladunjoye, said the state government was highly elated by the investment of the company.

He said, “We appreciate you for choosing Nigeria and Lagos in particular as the first country in Africa to set up your factory. We will give you maximum support for everything you need to succeed.”

While applauding the long-standing relationship which China has with Lagos and the huge investment the country has made in the state over the years, Ambode assured stakeholders at the event of the government’s support in the area of infrastructure such as good roads and standard railway in order to facilitate better trade and commerce in the state.

According to him, Lagos is the fifth largest economic hub in Africa and the state government aspires to be the third in no distance time.

Ambode thanked the investors for seeing the vision the state government had for the Lekki Free Trade Zone.

This, according to him, will enhance production of health care, cosmetics products and detergents.

Jia said this would provide a comprehensive supply chain and production guarantee service and customer clearance support in Nigeria and the whole of Africa market.

He disclosed that the first batch of investment of $20m from Longrich would be used to build production factory, offices, warehouse and accommodation.

According to Jia, the investment will generate employment for young people in the country, adding that by the year 2030, Longrich will build another five to 10 manufacturing plants in some major overseas markets.