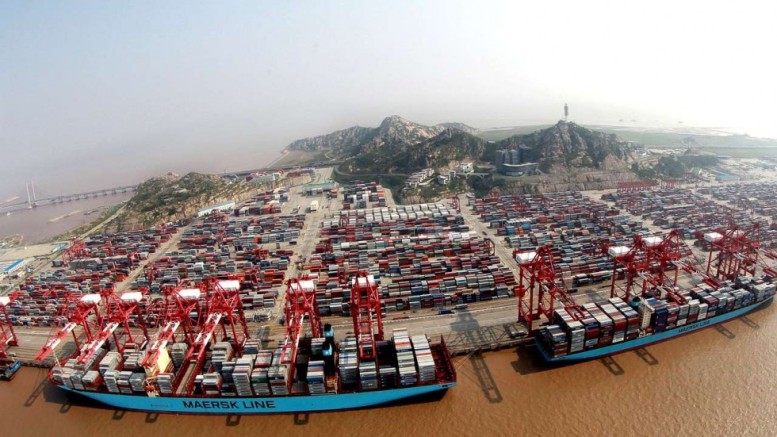 The Lagos State Government has urged African leaders to leverage the opportunities of the African Continental Free Trade Area agreement in order to create a single market for businesses operating on the continent to flourish.

The Director-General, Nigerian Office for Trade Negotiations, Ambassador Chiedu Osakwe, who stated this, noted that it would facilitate market expansion, ease of doing business and ensure that Lagos would become an African economic hub.

Osakwe spoke at a recent stakeholders’ forum on the AfCTA organised by the Lagos Chamber of Commerce and Industry. He stressed that AfCTA would emerge as the largest trade bloc in the global economy by number since the coming into force of the World Trade Organisation, encompassing 1.2 billion Africans and Gross Domestic Product of $2.5tn in 2018.

He added that the first stage of the agreement would ensure the creation of a single market, progressively reducing restrictions on trade in goods and services.

This, he said, was based on the agreed modalities of a 90 per cent level of ambition, a 10 per cent exclusion and sensitive list, and identified priority sectors for trade in services.

Osakwe said further that the trade pact would function as a rules-based system for the governance of intra-African trade, with a balance of rights and obligations.

He said, “The AfCTA is an original treaty-based system for structural change in doing business and modernising the African economy. Opportunities for businesses, investors and industry shall be accompanied by challenges and adjustment pressure. Already, AfCTA has forced a debate on its pros and cons and pressure for adjustment and change.

“Net gains shall accrue to state parties with an intelligent, non-ideological negotiating expertise that strikes a strategic balance between offensive market ambitions in Africa, on the one hand, and appropriate rules-based safeguards, on the other; accompanied by constant competitive adjustments in trade-related domestic complementary policies; with an effective monitoring, coordination and implementation mechanism.”

Despite the perceived gains, AfCTA has been rejected by stakeholders in the manufacturing sector of the Nigerian economy.

But the President, Manufacturers Association of Nigeria, Dr. Frank Jacobs, said that the country was not competitively ready to enter into the pact.

He expressed concerns that if Nigeria should throw open her market, other products from countries made under conducive conditions and whose makers were aided by access to cheap funds would flood the market and crowd out the local manufacturers.

The manufacturing environment in Nigeria is bedevilled with challenges of power, road infrastructure and lack of access to funding.

As a result, the cost of producing in this environment is predominantly high and this is transferred to the product prices, which are most times more expensive than their imported counterparts.

The Executive Secretary and Chief Executive Officer, New Partnership for Africa’s Development Business Group, Dosumu Oluwole, echoed these fears when he told Osakwe that the challenges in the Nigerian business environment impacted greatly on the cost of manufactured goods and the competiveness of manufacturers.

He said that there was a need for the challenges to be addressed before the country could sign the agreement.

President Muhammadu Buhari had earlier cancelled his trip to Kigali, Rwanda for the signing of the agreement in March 21, citing the need to discuss further with industry stakeholders.

The President, LCCI, Mr. Babatunde Ruwase, observed that Nigeria and South Africa, two of the largest economies in Africa were yet to sign the pact. 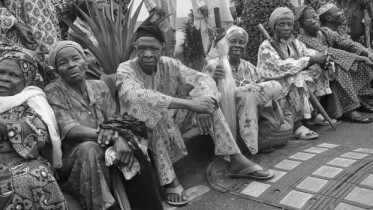 FCTA Approves N1.2bn for Retirees’ Payment The FCT Administration has approved the sum of N1, 284,000,000 for the payment of FCT retirees. The Director and…