Alade the government had started full enforcement of all aspects of tax laws on defaulting taxpayers.

He said failure to file annual tax returns, false declarations in returns filed and evasion of taxes were criminal offences punishable by severe fines and jail terms upon conviction by a court.

“Any failure to deduct and remit taxes as and when due in Lagos State will now attract very serious monetary penalties.

“These penalties include sealing of the company, seizure of the goods and chattels and criminal prosecution of principal officers of recalcitrant entities.

Upping The Ante in Insurance Penetration 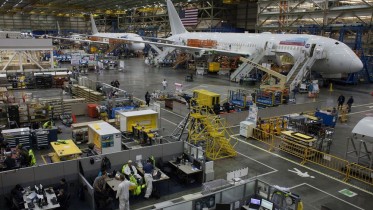 Nigeria, Others to Benefit from AfDB’s 3.2 Million Swiss Francs

NNPC Says It Earned $239m from Crude Sales in Nov