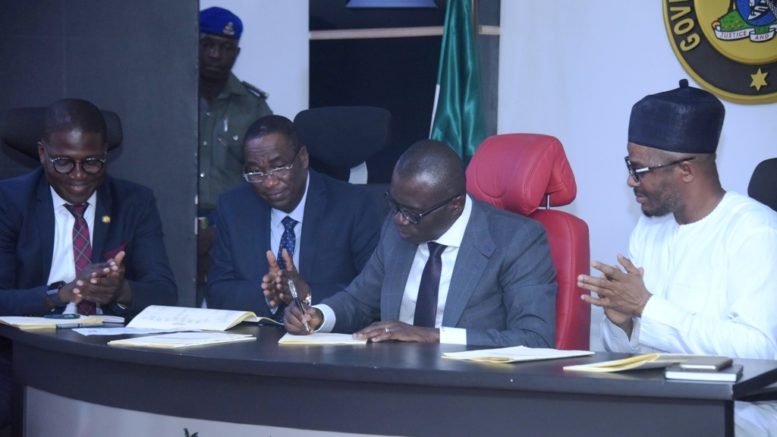 Mr Babajide Sanwo-Olu, the new Governor of Lagos State, has signed the 2019 Appropriation Bill into law, putting an end to the face-off between the executives and the legislative arms in the state.

The approved budget is N873.532 billion, N21.215 billion more than the proposed budget submitted by the former governor, Akinwunmi Ambode.

The final approval by the governor came more than 80 days after it was presented by Ambode.

Hon. Mudashiru Obasa, the Speaker of the House, lauded Yishawu and members of his committee for carefully scrutinizing the budget before approval. 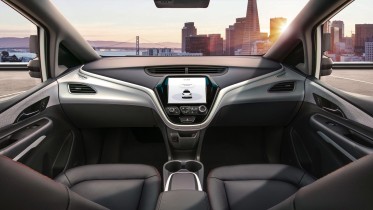 Belarus Plans Investment in Nigeria’s Auto Industry The government of the Republic of Belarus has said it will invest in Nigeria, especially in the automotive…