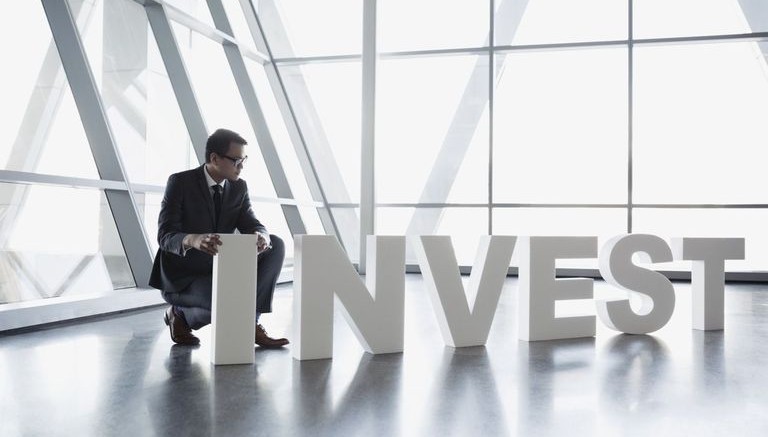 The Lagos State Acting Head of Service, Mrs. Folasade Adesoye, has reiterated the state government’s commitment to the development of human capital.

She also pledged to enthrone an efficient and effective human resources management system in the state’s public service in line with international best practices.

While declaring open a specialised orientation programme for redeployed management staff of Local Governments and Local Council Development Areas on Monday, Adesoye noted that human capital development was central and critical to the attainment of an organisation’s goals and objectives.

The acting HoS added that the government was committed to the pursuit of a vigorous and systematic reform of the public service structures, processes and procedures as well as the creation of new agencies and the realignment of the existing MDAs.

“The development of human capital is central and critical to the attainment of organisational goals and objectives. While other factors of production like land and relevant technologies may be in abundance, all these must be intelligently coordinated by humans who, because he has a will, skills, competencies, personal motivation, preferences and interests, can best deploy these attributes and factors to accomplish desired goals and objectives,” Adesoye stated.

She pointed out that the government’s policy objectives were designed to meet the yearnings of the entire citizenry now and in the future through improvement of workers’ competence and capability. 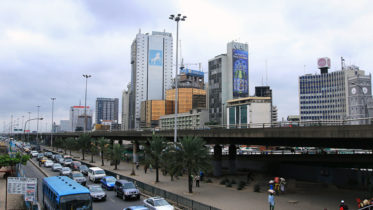