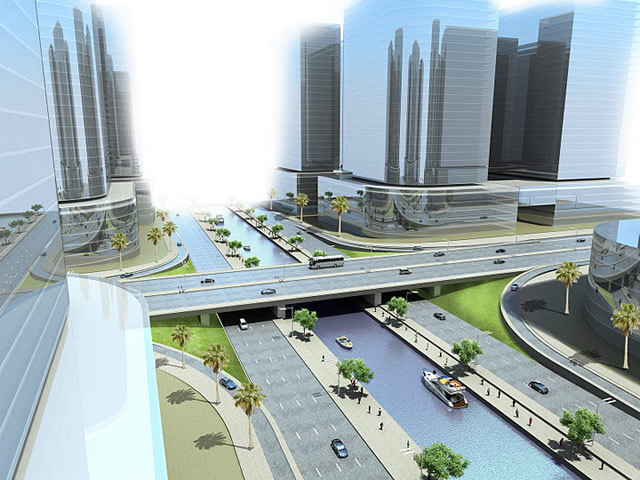 The report shows Lagos revenue stood at N501.2 billion in 2018, while the South-East region generated N340.1 billion during the same period.

The revenue is the sum of the internally generated revenue (IGR) and allocations from the federation accounts allocation committee (FAAC).

States generated a total IGR of N1.103 trillion in 2018 while the total FAAC allocations were N2.849 trillion. Suggesting that most Nigerian states relied on Government allocation to function.

On a regional basis, the south-south realised the highest revenue of N1.102 trillion. Followed by South West with a total of N877.8 billion.

Lagos generated the highest revenue among states in 2018, while Osun recorded the lowest at N33.2 billion, slightly below Lagos average monthly internal revenue of N34 billion.