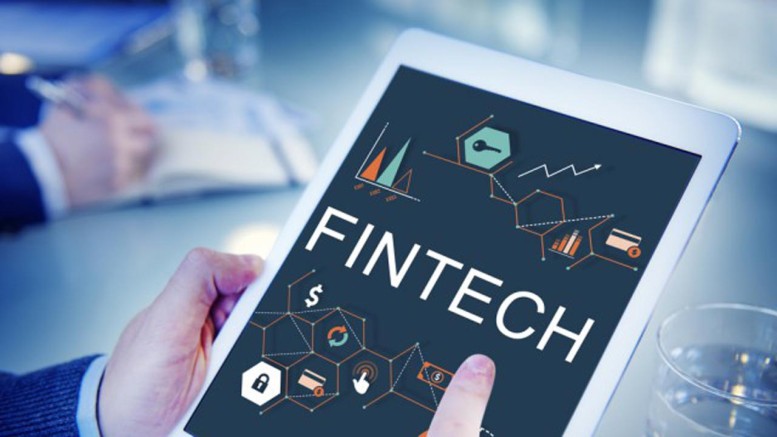 Africa’s premier Fintech event, the Africa Fintech Summit, will be held for the first time in Lagos, between November 8 and 9, 2018. This event comes on the heels of the earlier edition in Washington D.C., which featured leading policy makers, c-suite business executives, start-ups, and investors.

Speaking on the decision to bring the Summit to Lagos, Chairman of the Summit, Leland Rice, said: “Lagos is an ideal host city; it’s an epicenter of Africa’s Fintech revolution and the driving force behind the continent’s entrepreneurial spirit. The successes of companies such as Paga, Flutterwave, Mines.io, and Paystack have strategically positioned Lagos as the destination of choice for investors.

“The first edition of the Summit in D.C. was a launch pad for several milestone Fintech deals struck among its delegates in the months after the event. We plan to build on these successes in Lagos, with a focus on bringing innovators and policy makers together to move the needle on Fintech regulation and bringing founders and investors together to facilitate further capital raises.”

The two-day event will feature investor missions from the United States (US), United Kingdom (UK) and United Arab Emirate (UAE), an Alpha Expo, featuring the most exciting startups and entrepreneurs in Nigeria, a half-day blockchain masterclass, and an awards ceremony.

Reacting to the decision to host the Summit in Lagos, Senior Special Assistant to the President on Technology, Lanre Osibona said: “This reflects the progress Nigeria is making in the areas of technology and financial services. The event is very important as it comes on the heels of the Vice President Osinbajo’s trip to Silicon Valley to promote Nigeria’s tech sector.”

Be the first to comment on "Lagos Hosts Africa Fintech Confab" 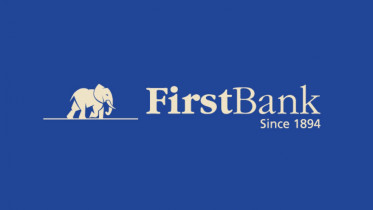