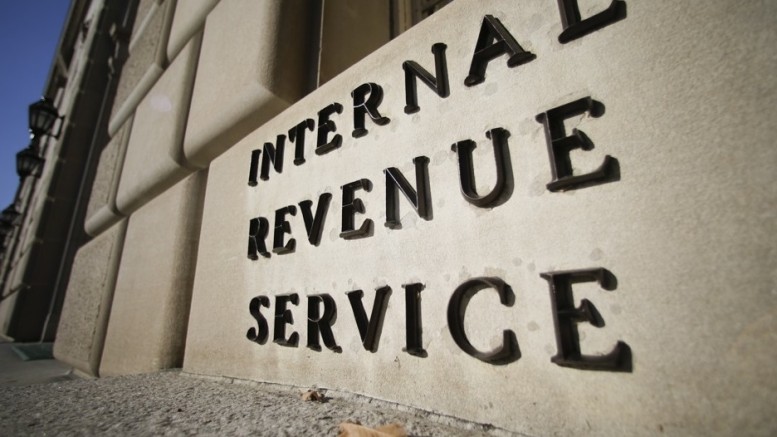 Ashade said that the increase was due to the introduction of innovative ideas and continued public sensitisation.

He said one of the innovations was the opening of more payment channels to cater for the large numbers of people that needed to pay the LUC.

Ashade reminded property owners that the LUC was an annual obligation to enable the state government carry out its obligations.

He also urged those aggrieved by the charges to use the Land Use Charge Assessment Appeal Tribunal to resolve issues rather than go to regular courts.

He said that the tribunal handled 500 cases and amicably resolved 195 with payments made immediately by the property owners.

”We equally embarked on massive infrastructure development with strong patronage of indigenous contractors which helped to boost the state’s Gross Domestic Product, ” he said.

He said that LIRS was able to achieve this feat due to some strategic revenue reforms.

He appealed to residents to pay their taxes to enable the government provide more laudable projects. 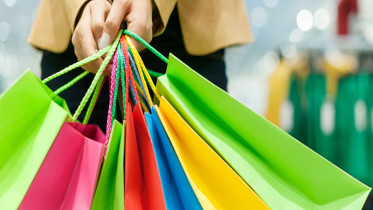 US Retail Sales Boost Economic Outlook  Consumer spending surged in June as households increased spending on automobiles and a range of other items, supporting economists’ projection for…