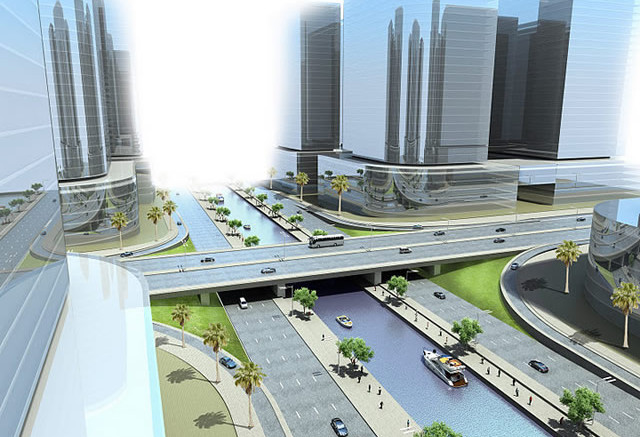 Mercer’s 25th Annual Cost of living survey report on Wednesday 26th of June 2019 ranked “Lagos” as the 4th most expensive city in Africa.

“Mercer provides advice and market data on international and expatriate compensation management and works with multinational companies and governments worldwide.

It maintains one of the most comprehensive databases on international assignment policies; compensation practices; and data on worldwide cost of living, housing, and hardship allowances”.

It was reported that the rating was influenced by factors such as; currency fluctuations, cost of inflation for goods and services, and volatility in accommodation prices.

According to Yvonne Traber, Global Mobility Product Solutions Leader at Mercer, she said,

“Cost of living is an important component of a city’s attractiveness for businesses, decision makers increasingly acknowledge that globalization is challenging cities to inform, innovate, and compete to foster the kind of satisfaction that attracts both people and investment – the keys to a city’s future.”

She also said that each African country had its own unique economy.

“This is why multinationals need not approach their expatriate packages for Africa with one single strategy. Let’s look at it this way, while a city like N’Djamena in Chad has been listed as the 11th most expensive city in the world, whereas Mali comes in at the 124th position in terms of cost of living,” she added.

Be the first to comment on "Lagos: 4th Most Expensive City in Africa"