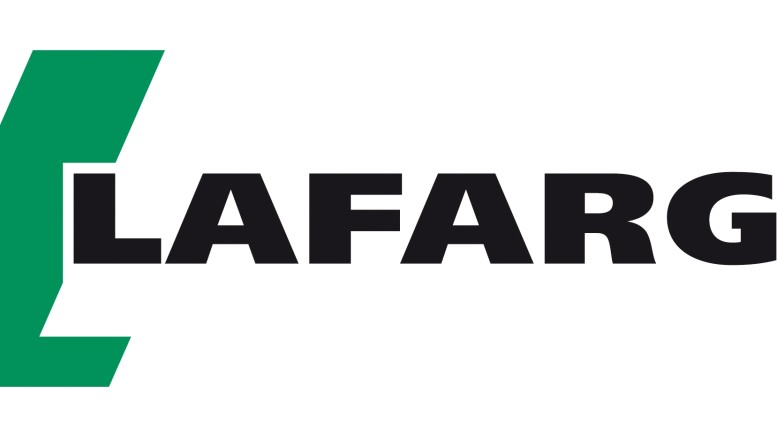 Lafarge Africa Plc says it is aiming to become the industry leader in environmental sustainability by setting examples on how to address the planet’s challenges.

According to the company, the Nigeria office takes its inspiration from the parent company, LafargeHolcim’s 2030 plan, which aims to lead in sustainability and set new standards.

It stated that by the year 2030, the company’s ambition is to have transformed the way the industry worked.

“It aims to set a strong example for the construction sector to play its part in addressing the planet’s biggest issues. As the global leader in the construction and building materials industry, LafargeHolcim has the opportunity, responsibility and the will to make a positive difference,” the company said.

Meanwhile, the company said that as a proof of its innovative and impactful social investment in 2018, its Nigeria office has won the inaugural CSR Awards of LafargeHolcim for the Middle East and Africa.

It stated that the announcement was made recently by the Regional Head, LafargeHolcim for the Middle East and Africa, Miljan Gutovic.

According to the company, Nigeria won the overall award after beating 35 other countries in two of the four award categories.

Gutovic, while making the announcement, was quoted as saying that all participating countries showcased the critical and impactful work done in host communities to bring LafargeHolcim’s global sustainable development strategy to life.

“The projects presented during the competition demonstrate our commitment across the Middle East and Africa region to enriching lives within and beyond our fence. I want to thank all participants for the enthusiasm shown in making real impact in the lives of people in the countries where we operate,” he said.

He stated that as a reward for coming out tops, Nigeria’s winning initiative would be replicated across the Middle East and Africa to consolidate on its gains.

The company noted that since 2014, it had worked assiduously in Nigeria to bridge the housing deficit while also helping to meet the United Nations Sustainable Development Goal 9 – Industrial Innovation and Infrastructure and Goal 11 – Sustainable Cities and Communities.

It added, “Lafarge introduced the Easy Home initiative in Nigeria, an ambitious housing solution, which, using strategic partnerships, helps individuals build decent homes with a low budget. The company also links prospective home builders to financiers, qualified building professionals and high-quality materials. In 2016 alone, over 30,000 people benefited from the initiative, and the aim is to reach a lot more people by the year 2030.

“In 2017, Lafarge Africa created the Cement Professionals Training Programme that helps youths with entrepreneurial spirit to achieve their goals in the fields of technology, engineering, cement manufacturing, instrumentation and automation. In its first year, more than 30 youths have been impacted by the programme. In the same year, the company made large investments in diverse social investment programmes and initiatives in its host communities across the country, directly impacting more than 450,000 beneficiaries.”

It stated that to support the UN Sustainable Development Goal 5 on quality education, Lafarge Africa had complemented the Nigerian government’s efforts to improve education at the primary level through the Lafarge Africa National Literacy Competition.

“Since 2014 when the project kicked off, over 600,000 public primary school pupils have been impacted across 544 Local Government Areas in Nigeria,” it added.