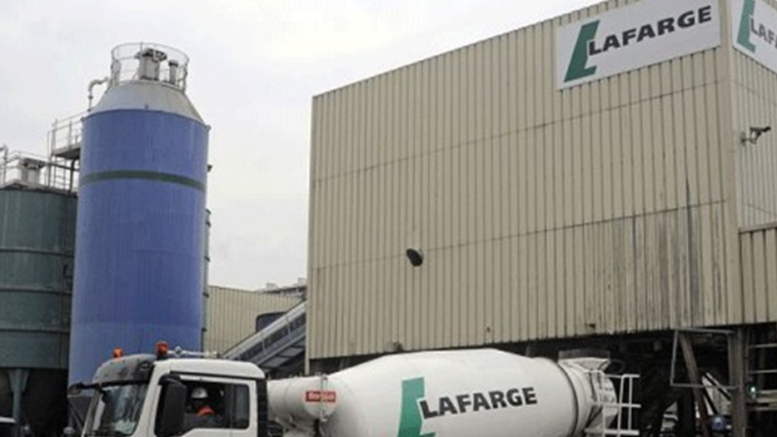 The management of Lafarge Africa Plc on Tuesday denied knowledge of probe into its activities by the Securities and Exchange Commission (SEC).

The Nation Newspaper had reported on Monday that Nigeria’s capital market regulator, SEC, has launched investigations into the company’s activities over abuses and poor corporate governance practices.

In a letter issued through the Nigerian Stock Exchange, Lafarge Africa, stated: “Our attention has been drawn to a report in The Nation Newspaper of Monday, 21st October 2019.

“We write to formally notify the Nigerian Stock Exchange, our Shareholders and the investing public, that Lafarge Africa Plc (“Lafarge Africa” or “the Company”) is not in receipt of any letter from the Securities and Exchange Commission, that would warrant the Company to believe that an investigation has been launched against it.”

The Nation Newspaper had said the investigation was in response to a petition by concerned shareholders of the publicly-traded company.

“SEC is also investigating recent rights issues by Lafarge Africa to determine if the net proceeds were used for the purpose stated in the rights circulars.

“Shareholders alleged that LafargeHolcim appeared to have shortchanged the Nigerian company by tactically recouping its initial investment through the various transactions while still maintaining its position as the majority core investor,” the newspaper stated.

Be the first to comment on "Lafarge Africa Denies Alleged Probe" 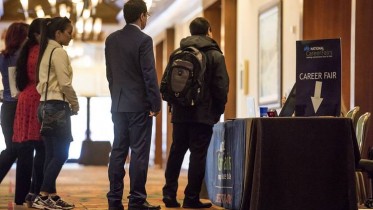 Shell to Begin Bodo Clean up Next Month