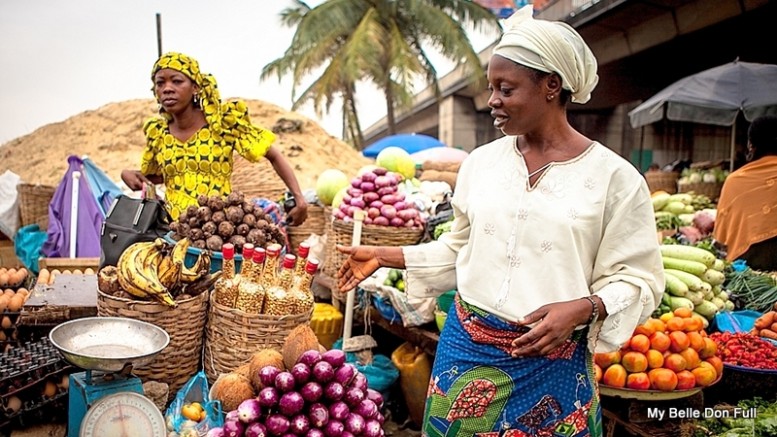 The Federal Government, through the Federal Ministry of Works, has asked roadside traders at the Ladipo International Auto Spare Parts Market in Lagos to quit.

The Federal Controller of Works in Lagos, Mr Adedamola Kuti, who issued the notice, said the traders and mechanics were obstructing the Right of Way and would soon become victims of government’s sanctions.

“We are just recovering our RoW. We are not here to disturb anybody’s business, but individual businesses should not disturb other road users,” he told the traders.

Kuti said the ministry had served earlier notices on the traders to vacate the RoW and was giving them a final warning before government would move in to enforce sanctions.

He stated that the association would shut down the market on Friday till noon to clean it and also address sanitation concerns raised by the government.

Nwankwo also asked the Lagos State Government to construct a pedestrian bridge and car park for the market operators to save lives and reduce traffic jam on the road.

On the Lagos Ibadan-Expressway, Kuti appealed to car dealers to obey road setbacks while going about their businesses.

He said the traders had been told about the expansion of the road and had been asked to move about 150 feet or 50 meters from the highway.

“This is going to be a final warning,” he added.