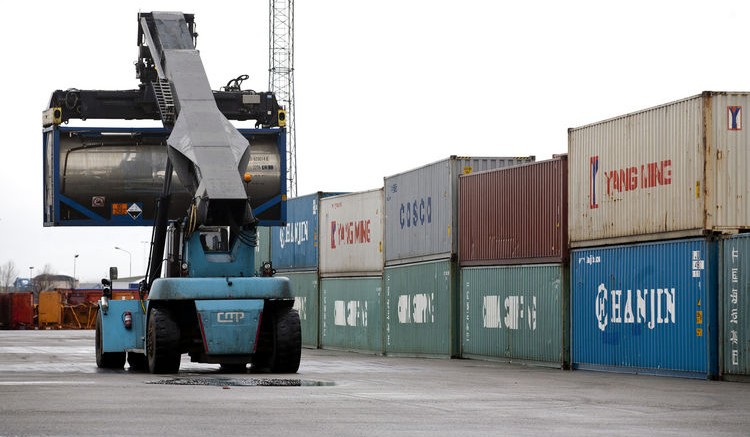 Unclear economic policy amid delay in cabinet formation is weighing on the Nigerian Stock Exchange as investors are pricing in economic uncertainties.

President Buhari has failed to form an economic team six weeks after being sworn in for a second term in the office despite promising otherwise.

The delay has started hurting equity prices as value investors that are supposed to take a position in cheap stocks with strong fundamentals ahead of each earning season have refused to do so.

Even with corporate organisations announcing their closed period, which normally would have compelled value investors to jump in, but the reverse is the case because of the unclear economic path.

Analysts at Lagos-based investment house, United Capital Plc, said “We expect sentiments to be caught between bargain hunters that are taking position ahead of the second quarter earnings season while seeking fundamentally sound stocks trading at cheap valuations, and market pessimist awaiting clarity on the polity environment”

The bearish trend continues despite MTN Nigeria and Airtel Africa listing on the Nigerian Stock Exchange and market capitalisation of listed equities increasing by almost $3 trillion in the first half of the year.

Weak market sentiment dragged the exchange lower on Wednesday again, a day after Airtel Africa was listed. The company lost 10 percent of its value on the second day of its debut. Further increasing year to date loss of the exchange to over 6.8 percent.

They said: “We expect the market to maintain its bearish trend as investors stick to a risk-off approach towards investing in the domestic equities market.”

The inability of investors to project and adjust their analysis to accommodate a possible change in the current economic policy is weighing on investors’ sentiment. 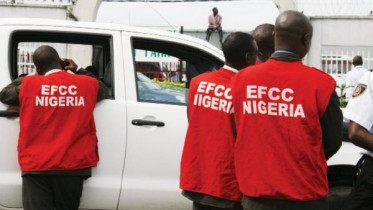