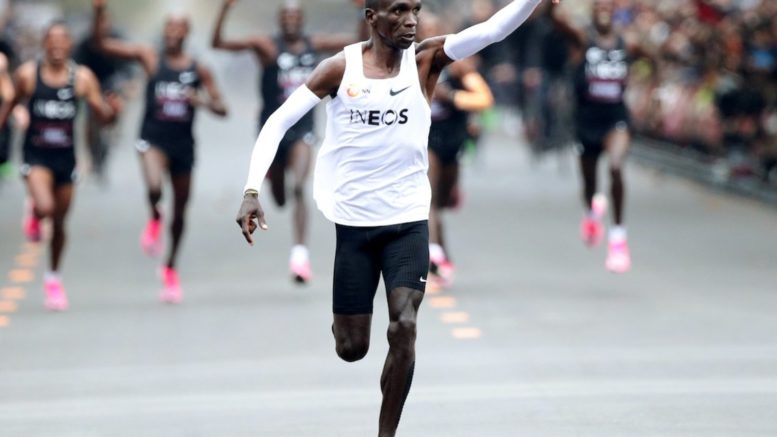 For years, experts have said it is impossible due to human limitations. Kipchoge believed otherwise, however, he needs a sponsor. In 2017, Nike came through, sponsored him, Zersenay Tadese and Lelisa. All of them failed but Kipchoge ran 2 hours 25 seconds. A history-making time.

Kipchoge, however, believed the world was 25 seconds close. Therefore, he kept working and in 2018, he set a new world record in Berlin Germany when he ran 2:01:39 time.

Convinced it could be done, he approached sponsors again to try and do it under 2 hours. This time they brought 45 world best athletes with Olympic medals, nutritionists, trainers, several technologies to understand his body recovery process and how to rehydrate him during the race.

They changed his routine, increased his carb intake, increased his speed per miles and ensure his body recovery improve significantly. He must maintain 13.3 mph to do it. An average human can only maintain that speed for just 40 seconds to one minute while professionals can manage it for 5 miles, hence, why they needed 45 other athletes (his pacers) so they could change them every five miles.

The whole process took seven months of intensive training and strict instructions. On Saturday, 12 October the world converged at Austria to witness history. Yes, Kipchoge did it. Ran 1:59:42.

Kipchoge, Adesanya, Anthony Joshua, and other record-breaking Africans are evidence that Africa is limitless with the right management.

African nations will employ foreign football coaches, while western nations will employ foreign Central Bank governors to enhance economic productivity and improve the standard of living. Mark Carney, a Canadian, is the governor of Bank of England. While Ben Bernanke, the former chairman of US Federal Reserve (central bank) is now a special consultant to Bank of Japan, the world’s third-largest economy.

Committed and self-driven African professionals are limited by leaders with zero vision or understanding of modern growth pattern.

Just with basic data analytics, western experts were able to predict Kipchoge could do it if properly managed. They adjusted his usual habit of taking water on the table during a race as it slows him down by 3 seconds each time.

No matter your field or career path, data analytics/technology is a must. I was able to outrank competitors when I started paying attention to analytics.

Technology is no longer a sector it is the force behind every business.

Cullied from my WhatsApp status updates. 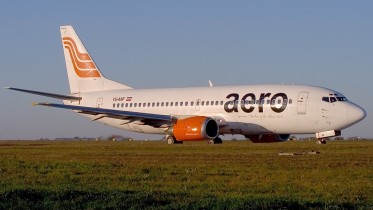