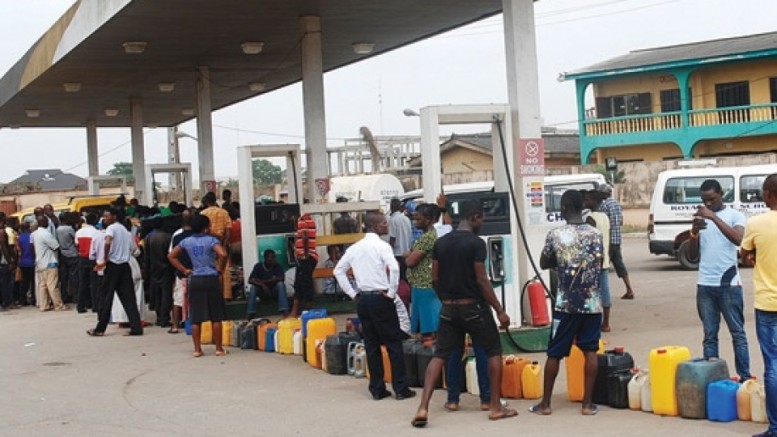 The average price of Household Kerosene (HHK), often shortened as kerosene, was highest in Sokoto, Taraba and Yobe, where the price in most other states was N293 per litre.

Average kerosene price, according to the National Bureau of Statistics rose to N293 in October across most states in Nigeria, above N288 per litre recorded in September.

Kerosene is the domestic fuel for most poor Nigerians, who don’t use firewood. The product was previously subsidised to make it more affordable, but higher cost of the product will mean more Nigerians using firewood or coal with attendant environmental consequences.

The NBS National Household Kerosene Price Watch showed that Sokoto, Taraba and Yobe, had the highest average prices of N375, N371 and N354 a litre respectively.

According to the NBS report released on Monday, Katsina, Niger and Bayelsa recorded the lowest prices of N230, N243 and N255 a litre.

Meanwhile, revenue from the sale of white products, which include kerosene, petrol, diesel and aviation fuel by Pipelines And Products Marketing Company Limited (PPMC) dropped from N129.83 billion in August to N96.06 billion in September 2016.

Also, the price of Automotive Gas Oil (Diesel) decreased from N193 to N187 a litre during the month under review.

Interestingly, the average price of Premium Motor Spirit (PMS) remained at N146 a litre, unchanged from the September level.

Dwelling on its efforts to ensure free flow of petroleum products in the country, Nigerian National Petroleum Corporation (NNPC) said in its September monthly report released on the same day, put the total revenues generated from the sales of white products from October 2015, to September 2016 at ₦1.069.97 trillion, where PMS contributed about 89.01 per cent of the revenues collected with a value of ₦952.43 billion.

It noted that the forex intervention by the International Oil Companies (IOCs) also assisted in cushioning the effects.

NNPC added that the ongoing Turn around Maintenance (TAM) of the nation’s refineries promises to entirely change the anaemic outlook of the refineries.

NNPC stated: “For the month of September 2016, the three refineries produced 139,724MT of finished petroleum products and 74,885MT of intermediate products out of 252,897MT of crude processed at a combined capacity utilisation of 13.89 compared to 19.09 per cent combined capacity utilisation achieved in the month of August 2016.
“The abysmal performance was due to crude pipeline vandalism in the Niger Delta region and the three Refineries continue to operate at minimal capacity”.

It disclosed that 460.63 million litres of white products was supplied into the country through the Direct Sale-Direct Purchase (DSDP) arrangements. 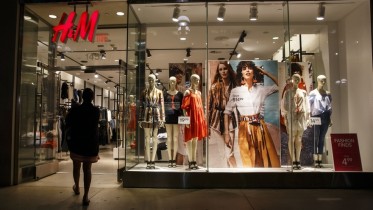