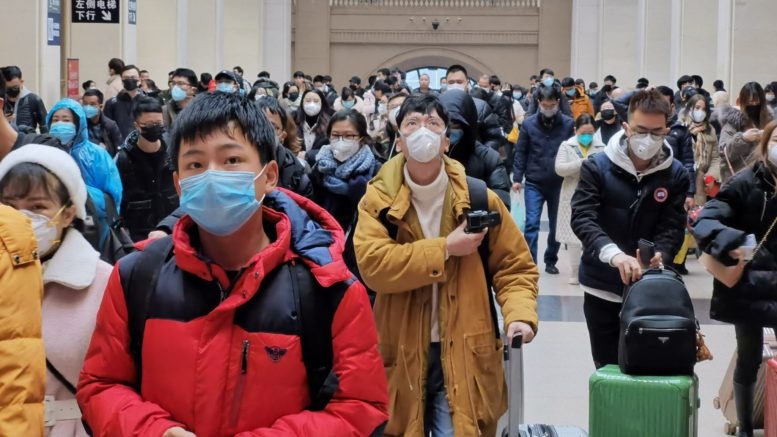 Kenya and Ethiopia, the two East African nations, reported their very first cases of Coronavirus on Friday after some persons tested positive to the virus.

The first case of the virus in Kenya was a 27-year old Kenyan who was diagnosed on Thursday after traveling home through London on March 5th.

While the Ethiopian case was a 48-year old Japanese national who arrived Africa’s second-most populous nation on March 4th, the health minister stated.

Despite the continent lacking medical capabilities, African nations continues to allow flights from affected nations into their countries, especially two days after World Health Organisation (WHO) declared the outbreak a global pandemic and the United States president, Donald Trump, banned all flights from European nations citing rising case of infected Americans after the number of infected people rose more than 1,200 with at least 37 deaths.

Coronavirus cases in Sub-Saharan Africa just hit 40, still a small case compared to other nations if African nations can ground all flights to and from affected regions for the next 30 days to assess the situation and tend to current patients.

The virus has erased over $11 trillion from the US stock market alone in the last one month while global growth has contracted and expected to remain so in the near-term until an effective solution is developed to contain the fast-spreading virus.

“At this point in time, all of the market cap gains seen since President Trump’s election victory have been wiped out,” wrote Paul Hickey, founder of Bespoke.

Africa a Continent of Opportunities, Yet Many Troubles Says IMF

Be the first to comment on "Kenya, Ethiopia Report First Case of Coronavirus" 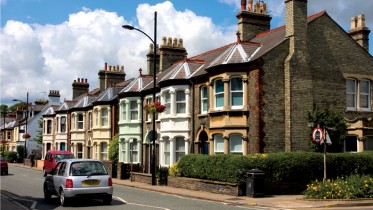 External Reserves Climb to Five-Month High Ahead of MPC