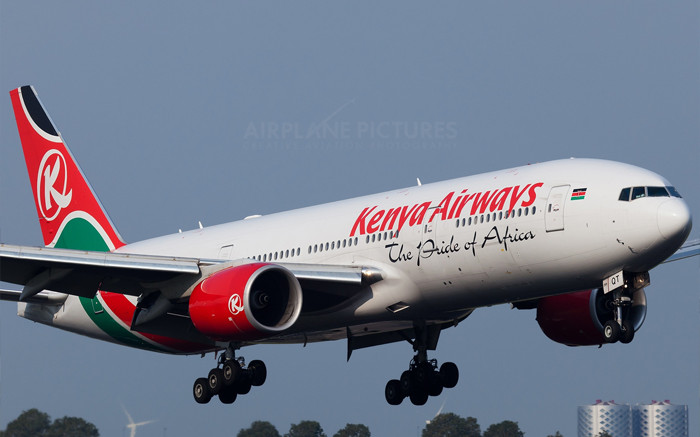 Kenya Airways may be shut any moment from now, following the insertion ‘performance based leave’ clause for its Nigerian staff, investigation revealed on Monday.

The new development is creating unease in the Nigerian aviation sector.

Sequel to the ugly development, the National Union of Air Transport Employees (NUATE) has, however, petitioned the management of the airline over what it described as obnoxious law, stressing that it would not allow it to stand.

The petitioner also copied the Minister of Labour and Productivity, Minister of State for Aviation, Commissioner of Police, Airport Command and Director, State Security Services.

A petition dated September 11, 2017 with the reference number NUATE.GS/CM.KA/ENP/0015-17, signed by the General Secretary of NUATE, Mr Olayinka Abioye and made available to our correspondent said that despite the lucrativeness of the Nigerian route to the airline, the country’s staff working with the airline were treated as slaves.

According to the petition, Kenya Airways earned over N10 billion between April 2015/2016 to March 32017, out of which the entire total staff cost for the airline was a mere 1.7 percent.

The union said that it had been in talks with the management of the airline in the past three years for the review of the condition of service of the workers, but decried that the management reversed almost all the agreements it reached with it without recourse to it.

The petition added: Rising from the Lagos meeting, management pleaded for two weeks within which to get back to us, which later turned out to be almost two months. This negative disposition notwithstanding, we honoured the August meeting with high hopes considering the fact that the only issue yet to be settled was that of the appropriate percentage to be paid Nigerian workers of KQ (Kenya Airways) on leave allowance.

“But, the meeting turned upside down with new management proposal of performance-based clause tied to the payment of leave allowance, which is clearly alien to the Nigerian legislation and applicable labour laws.”

NUATE in the petition said that it rejected in totality the management’s decision to cancel matters already reviewed and agreed upon in Lagos with the airline’s team.

The petitioners also condemned the alleged executive recklessness of the management to cancel the payment of arrears of monies that was due to workers arising from review of salaries, allowances and other ancillary matters in their collective bargaining agreement.

The union immediately demanded the restitution of all the agreements reached in Lagos and immediate setting the appropriate machinery in motion to commence its implementation.

It warned that failure of the airline to address all the issues raised within 14 days, threatening that it would not hesitate to cripple its operations in the country.

According to investigations, the airline in its new policy for the country’s workers said that payment of leave for the staff would be based on their performance on the job while workers would not be entitled to leave allowance during public holidays, which is a reverse from the present policy.

With the new policy, rather than the 100 percent lave allowances workers are entitled to, they would now be paid between 10 to 100 percent, depending on the recommendation of the Human Resources Managers of the airline in the country and Kenya.

Apart from this, the workers and their union’s leaders, also alleged that all previous agreements reached with the management of the airline in Lagos were cancelled by its management in its headquarters in Nairobi, Kenya.

The new policy of the airline has, however, angered the workers and industry unions who said the policy was against the Nigerian labour laws and issued the airline 14 days ultimatums to address the issue. 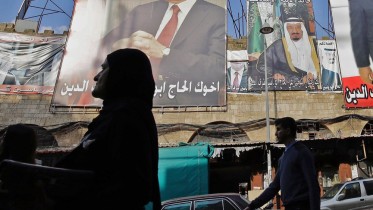 Nigeria’s Monthly Oil Export to US Rises by 56%