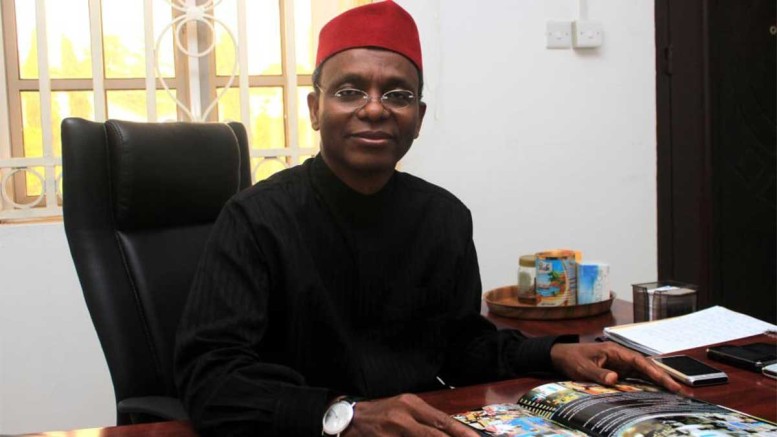 The Kaduna State Government has warned against any reprisal attack over the recent clashes between the Hausa community and Yorubas in Ile-Ife, Osun State.

The warning came following the circulation of gory images on the social media purported to be corpses of Hausa people killed during the Ile-Ife clash.

The state government in a statement by Samuel Aruwan, spokesman to Governor Nasir El-Rufai, urged the people to reject any attempt to drag them into events happening elsewhere in the country.

“Residents of Kaduna State have been urged to do their utmost best to uphold peace in the state. Citizens should remain calm and firmly reject any attempt to drag residents of the state into events happening elsewhere in the country.

“The Kaduna State Security Council wishes to commend the vast majority of the state’s residents for their commitment to peace,” the statement said.

The statement warned those trying trying to incite unnecessary tensions in the state as a result of events elsewhere in the country to desist from such action or face the wrath of the law.

“Such persons should desist from circulating videos and images with inciting commentary and calls to citizens for reprisals.

“Already, the unfortunate incidents in that part of the country have been contained and taken care of, so the government would not watch enemies of peace capitalising on the situation to cause problems in Kaduna State using images and videos calling for reprisals.

“People circulating images and calling for reprisals are enemies of peaceful society, and all citizens must say no to them,” the statement said.

Aruwan promised that the security council is determined to ensure that anyone or group of persons distributing images and videos calling for revenge are arrested and prosecuted and called on the people to support the government to ensure that every threat to law and order in the state is defeated. 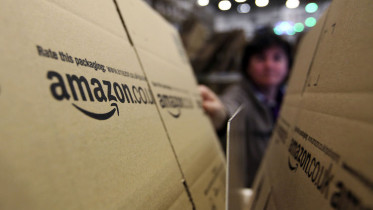 Amazon in Talks With JPMorgan Over Checking Accounts, WSJ Says Amazon.com Inc. is in talks with JPMorgan Chase & Co. and Capital One Financial Corp….