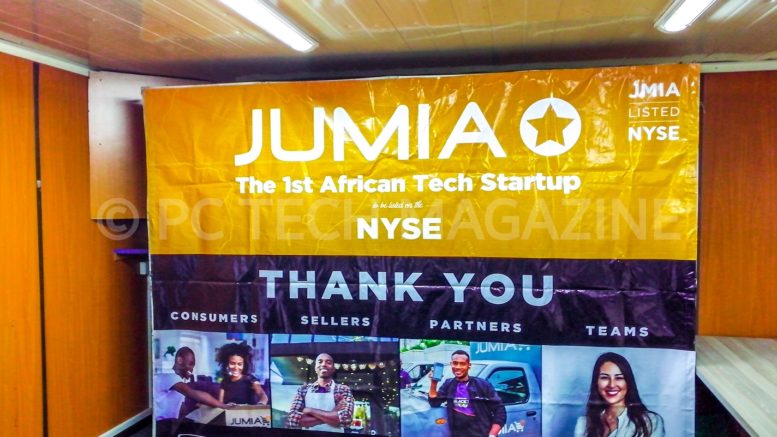 The embattled Jumia ‘Amazon of Africa‘ has continued to struggle despite reporting a better than expected revenue in the first quarter.

The e-commerce company became the first African company to list on the New York Stock Exchange in April, when it listed at $14.50 on April 11th.

Four months down the line, the company has lost all its previous gains and currently trading below its Initial Public Offer (IPO) price.

The company trouble started shortly when a US-based research firm, Citron Research, accused the company of fraud. Citron had claimed Jumia lied in its S1 IPO filing with the United States Securities and Exchange Commission (SEC).

While Jumia responded with a moderately okay first-quarter performance and said the information given during listing was accurate as at the time, investors, however, demanded more details regarding the company’s vision and how it plans to pay off its over $1 billion debt.

Jumia presently operates in 14 African countries but lack of finances amid huge debt may hurt the company’s growth going forward. Jumia is usually the first in most of its markets and considering the poor state of infrastructure in each of the markets, Jumia needs more capital to bridge the infrastructural gap and educate people on the convenience of ordering goods online as most Africans are still skeptical.

Another challenge Jumia will face going forward is the arrival of DHL Africa eShop, DHL is leveraging on its broad network to reach more Africans and delivery goods even faster. In order for Jumia to win in the long, it would have to spend and focus more on local sellers that are likely to market, through word of mouth, to neighbors, family, and friends.

Amazon of Africa reported an increase in revenue in the first quarter but operating loss widened year on year to $51 million. With no solid plan to curtail losses and improve profitability, investors are relinquishing the holding. 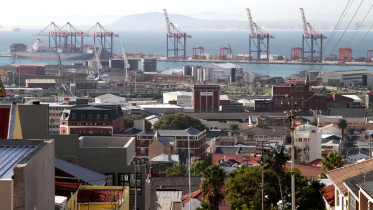 World Bank Reduces Growth Projection for Sub-Saharan Africa The World Bank has reduced its economic projection for Nigeria, the largest economy in Africa and other…