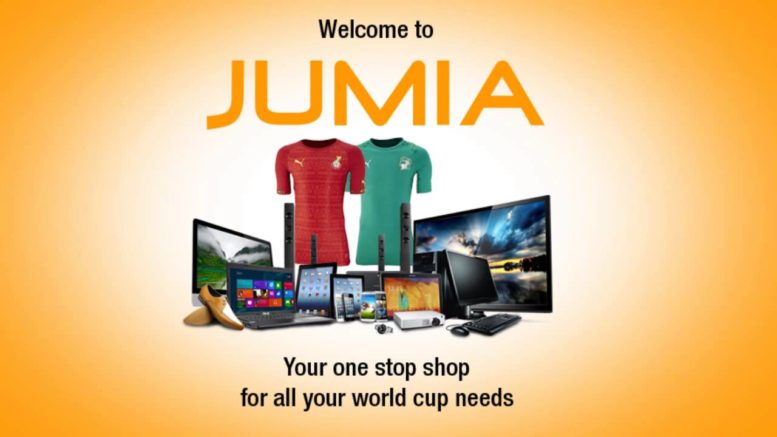 Jumia has been lauded as ‘African Amazon’ by the U.S media and declared as a valid means to tap into Africa’s growing internet opportunities.

The e-commerce giant was listed on the New York Stock Exchange last month and quickly gained 76 percent within 24 hours and go on to do 204 percent in the next three days.

The possibility of investing in a startup that has potential to reach 1.216 billion African people propelled Jumia to the top of investment ladder across the world and as expected to the staple of critics, analysts and researchers needed to forever validate and solidify Jumia’s position as the greatest IPO of this generation.

Citron Research, led by Andrew Edward Left, was one of the critics that dug deeper into Jumia metrics and past records.

Citron Research, a short seller, called Jumia a fraud for hiding and inflating key metrics ahead of its IPO despite sharing those original numbers with investors in 2018.

“When a company markets to investors ahead of its IPO and then a few months later omits material facts and makes material changes to its key financial metrics to make the business seem viable, this is securities fraud,” Citron alleged.

While Andrew Left was banned in 2016 from trading in Hong Kong securities for five years by a tribunal that accused the Citron Research founder of ‘false and misleading allegations’ against a pharmaceutical company, Valeant, in 2012, there seem to be fundamental issues with Jumia.

Jumia has incurred over $1 billion in debt since it was founded in 2012, including $195.2 million on revenue of $149.6 million in 2018. Considering, the African market where infrastructures are poor and most logistics needed for deliveries had to be built from scratch, Jumia will have to burn more cash across its 14 operational countries in Africa before revenue can start picking up.

Also, consumer spending across its key markets are very low, for instance, Africa’s largest economy Nigeria is struggling with growth amid high unemployment rate, especially among the youths, the e-commerce main target audience. Nigeria’s youths unemployment/underemployment is 55.4 percent, higher than the national rate of 43.3 percent.

Perhaps, this is the main reason MTN Group, the largest Jumia investors, is looking to divest from the company and focus on data as stated in its first-quarter report released days ago.

MTN Group is the largest telecommunication in Africa, as such, have access to more information regarding Jumia and the opportunities on the continent than average investors. Therefore, it is surprising that MTN is divesting despite knowing Jumia have access to 400 million internet users across all its 14 operational countries.

While passionate African entrepreneurs, investors, and advocates have rallied behind Jumia, it would be reckless to overlook compelling facts and lack of enough information on the part of the company.

Investors and stakeholders have right to know if Jumia hid 41 percent returned orders previously stated in a Confidential Investors Presentation in 2018. Growth blueprint or is Jumia just banking on Africa’s potential story without a solid plan to reduce the numbers of fake products on its platform, improve payment service, enhance delivery time and put in place a global standard customer service?

The danger of Jumia Failure to African Startups

Jumia situation will further throw more lights on the complexity of doing business in Africa and the limitations of African startups. Companies like Konga, another Nigerian e-commerce startup looking to list on the New York Stock Exchange later this year, will struggle, in fact, Konga’s team needs to hold off until Jumia address each of the accusations and not relied on Citi Bank response put out by Andrew Howell, who had previously predicted a 52 percent surged in Jumia shares to investors and possibly struggling to save millions of investors relying on Citibank analysis from almost 50 percent plunged in Jumia value since reaching $46 a unit share.

Until Jumia addresses the current situation with a solid quarter performance and put out a proven growth plan, MTN Group will struggle to relinquish its 19 percent stake in the company as planned.

Other African startups, outside fintech, will have a hard time raising funds until they can convince global investors they can address key issues holding growth back.

Jumia Technologies should put out a statement addressing each of the point raised with proven documents.

A Comprehensive Breakdown of Tekedia; Opportunities and Limitations 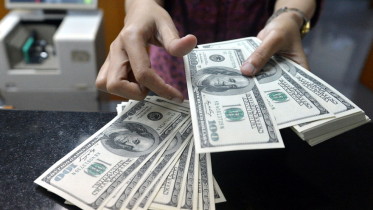