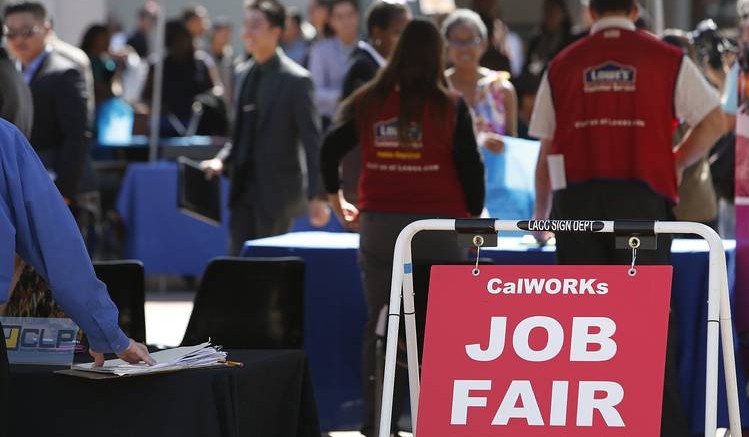 The total jobs created in July stood at 157,000, below the 190,000 jobs expected by economists and the lowest in four months.

The unemployment rate improved one-tenth of a percentage point to 3.9 percent, the lowest in nearly 50 years.

However, with the wage growth in the manufacturing sector rising the most in seven months, the slowdown in hiring reported by the Labor Department on Friday likely does not reflect the rising trade tensions between the United States and other nations including China.

“While the ongoing trade dispute may discourage businesses to invest and hire down the road, today’s jobs report suggests the jobs market is not yet collateral damage,” said Beth Ann Bovino, chief U.S. economist at S&P Global Ratings in New York.