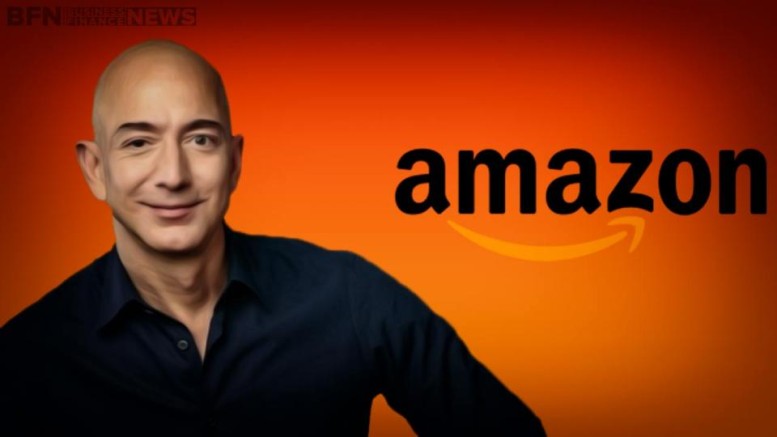 Jeff Bezos, the Amazon.com Inc. founder, is the richest man in modern history.

The billionaire on Monday cracked the $150 billion mark for the first time after been the second man in history to break the $100 billion thresholds, the Bloomberg Billionaires Index that ranked richest people showed.

Bill Gates was the first man to hit $100 billion mark in 1999 during the dot-com boom that gave birth to billionaires like Mark Cuban, Peter Thiel, Jeff Bezos himself and others.

Bezos, 54, is now $55 billion richer than Bill Gates, the world’s second-richest man. That makes Jeff Bezos the richest man alive, at least since 1982 when Forbes started its wealth ranking. 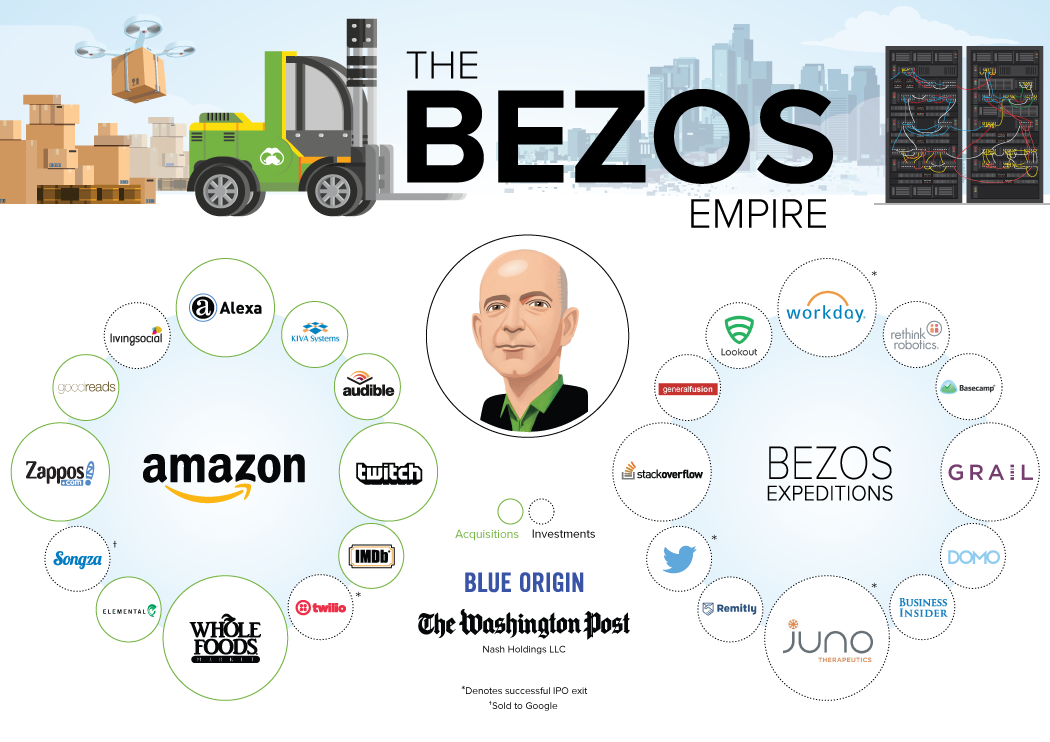 Bezos acquisitions in a picture.

The billionaire crossed the $150 billion mark ahead of Amazon 36-hour summer sales event, Prime Day, which got off to a rocky start as glitches struck the firm’s website and mobile app. However, the shares of the company have rebounded following a report that Prime Day sales exceeded last year’s sales by 90 per cent.

So far, Bezos net worth has risen by more than $52 billion in 2018, bigger than the net worth of Jack Ma, the Chairman of Alibaba Group Holding, Asia’s wealthiest man. 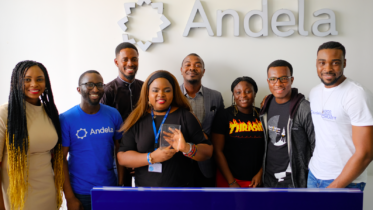 Andela Cuts 420 Junior Engineers for Experienced Engineers In an effort to tap into the growing demand for high-quality tech engineers, Andela has announced it…

Inflation to Remain High in Nigeria Next Year – IMF