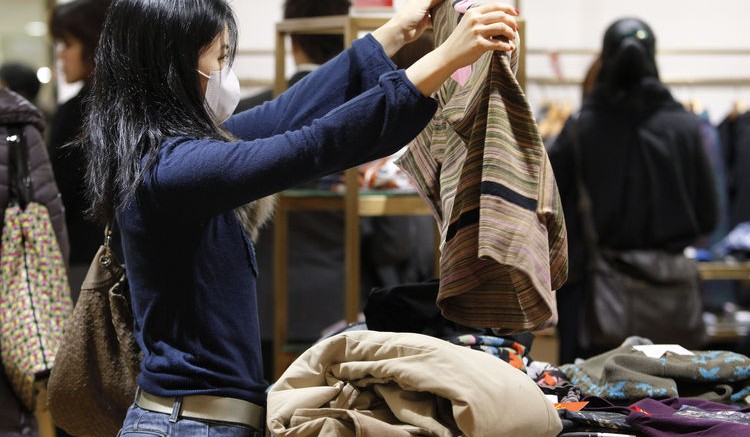 Japan’s Retail Sales Fail to Rebound in May

Retail sales plunged 1.9 percent from a year earlier, while report signals continued weakness in household consumption and a slowdown in business investment due to weakness in exports.

“Consumers are yet to start spending, despite a slight improvement in real income,” said Azusa Kato, an economist at BNP Paribas SA in Tokyo.

So far, the yen has gained 8 percent against the dollar this month, even though Finance Minister Taro Aso repeatedly said that the move is one sided and undesirable. But has been unable to intervene as increase in demand for safe haven assets continued to fuel the yen’s gains.

Japan’s Topix index has lost about 10 percent and losing the most on June 24 following Brexit vote. The highest since the 2011 earthquake. 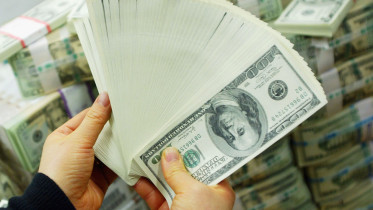 Dollar Free Fall Continues, Sells at N425/dollar The dollar free fall continued as the Naira strengthened across all segments. The Nigerian Naira gained N20 against…