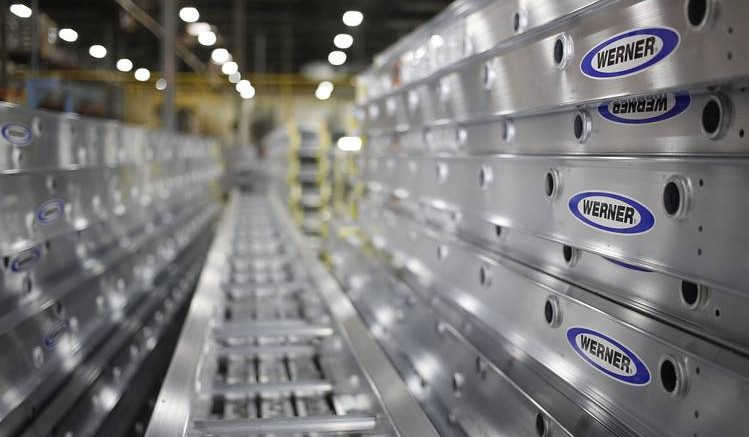 Japan’s industrial production rose more than economists forecast while retail sales eked out a first time gain in three months. The indicators add a mixed signal ahead of the Bank of Japan’s policy decision later Friday, after weakness in data on consumer prices and household spending.

The reports come as investors await an announcement from the central bank on whether it will further expand monetary stimulus, and after Prime Minister Shinzo Abe announced a fiscal package for more than 28 trillion yen ($267 billion). A report earlier in the day showed the BOJ’s key gauge of consumer prices declined for a fourth month in June, underscoring how far Japan is from the BOJ’s 2 percent inflation goal.

Even as production advanced in June, “output has been taking one step forward and one step back as the demand side — exports and consumption — isn’t that strong,” Norio Miyagawa, a senior economist at Mizuho Securities Co. in Tokyo, said before the reports were released. “Production may only have a very gradual pace of increase as overseas demand doesn’t look solid.”

“Japan’s economy will probably stay at a standstill as a recovery in production, consumption and exports doesn’t look promising,” he said. 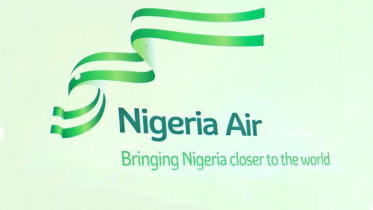 Pilots, Engineers Back FG on Nigeria Air Nigerian pilots and engineers have expressed support for the proposed national carrier, Nigeria Air, saying that it will…