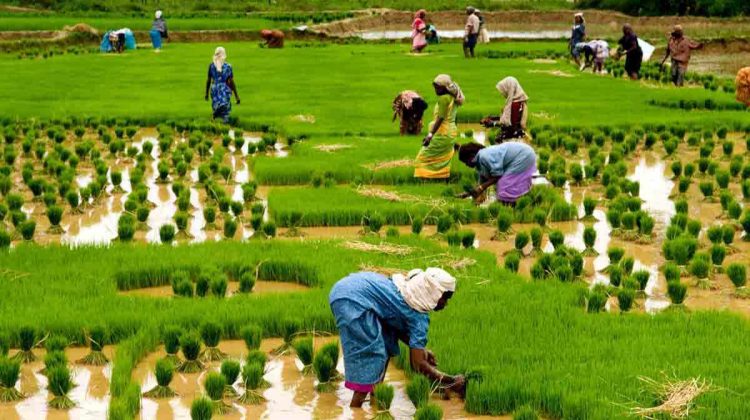 The Japanese Government on Wednesday presented farm implements worth millions of Naira to farmers in Borno State.

This was part of the efforts of the Asian country to assist victims of Boko Haram insurgency.

The flag off of the distribution to the beneficiaries by the UNDP Programme Officer in Borno, Mrs. Sali Musa was done at Mainok in Kaga Local Government Area (LGA) of the state.

Musa said that the presentation was made under the United Nations (UN) Social Support Programme for insurgency victims.

She explained that the action was targeted at dry season farmers to enable them start producing food for subsistence, after suffering from the Boko Haram insurgency for some years.

“We are gathered here for the presentation of agricultural implement donated by the Japanese Government aimed at ensuring speed recovery of the state from the devastation of
the insurgency.

“The Japanese Government decided to assist the state because of the devastation suffered from the Boko Haram crisis.”

She added: “There is no doubt that the state is highly devastated by the insurgency, resulting in many people losing their homes and becoming internally displaced persons (IDPs).

“It is based on this premise that the Japanese Government decided that the state should have more support than others in the country so it can recover quickly.”

Also speaking at the occasion, the Commissioner for Reconstruction, Resettlement and Rehabilitation, Dr. Babagana Umara thanked the Japanese Government for the donation.

Umara who was represented by the Permanent Secretary of the Ministry, Mallam Yarima Sale urged the beneficiaries to utilise the items for the intended purposes.

The items donated to the farmers included 100 bags of fertilizers, 100 bags of beans, 300 pieces of herbicides, 300 cartons of pesticides among others.

Similar presentation had already been made to the farmers in Ngamdu another community in Borno State by the Japanese government. 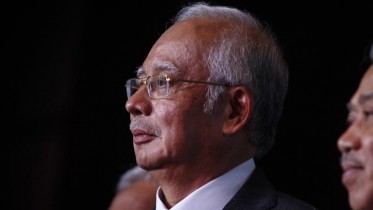