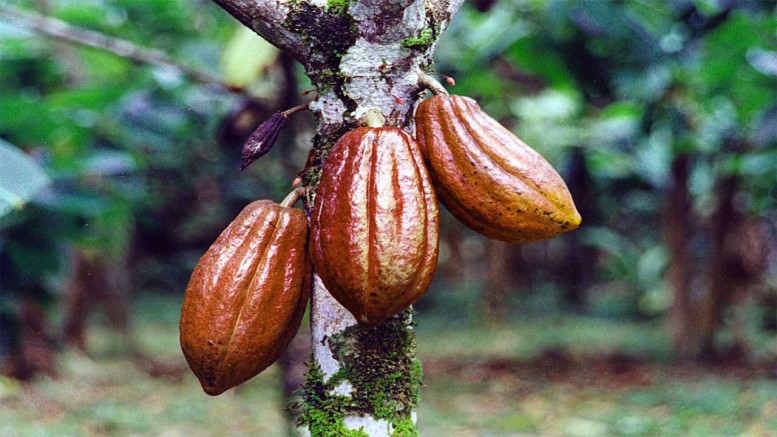 Ivory Coast’s cocoa regulator said it will seek to maintain output of the beans at current levels even as the country and neighboring Ghana plan to boost farmers’ income by raising prices.

The world’s two biggest cocoa producers are looking to jointly introduce a premium of $400 a ton, the so-called living-income differential, in an effort to exert more control in cocoa markets. While the countries want to put the plan in place for sales from the 2020-21 season, many traders and analysts are skeptical it will work and have criticized the idea for increasing incentives for farmers to expand production.

Ivory Coast, which accounts for about 40% of global output, is on course to produce a record crop of about 2.2 million tons for the season through September.

Ivory Coast will introduce improved systems to register growers and their plantations, Yves Kone, managing director of the Le Conseil du Cafe-Cacao, the industry regulator, told reporters Thursday in the commercial capital, Abidjan. It has halted plans for the distribution of seedlings and will seek to curb the growing of trees in new areas, he said.

The regulator will “stabilize Ivory Coast’s production at about 2 million tons” per season, said Kone. “I’m not worried.”

A suspension on forward sales for the 2020-21 season will remain in place until the new price plan takes effect, said Kone. The two countries are currently communicating the plan to stakeholders, he said.

Tunisians in Second Day of Protest Against Saudi’s Prince Salman 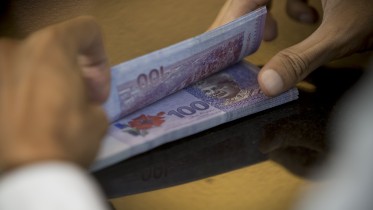 Odu’a Targets Investment in Oil, Gas Odu’a Investment Company Limited is planning to expand its business scope by venturing into the oil and gas sector….

Telecom Firms May Cut Down on New Workers