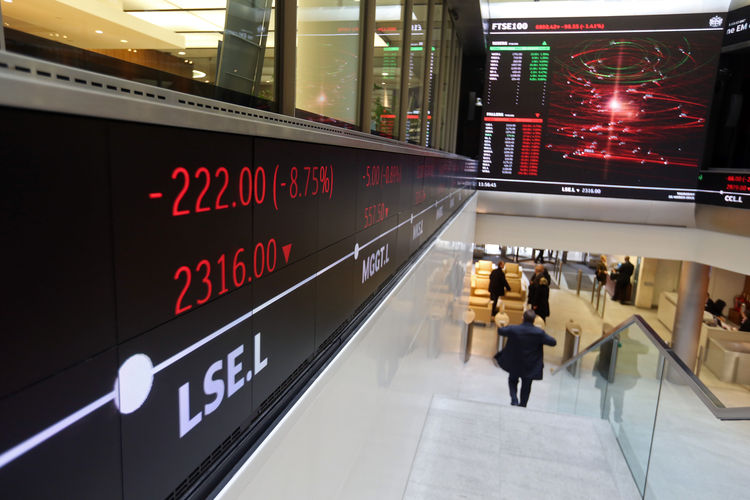 “There have been some big painful failures out there in the industry,” Schwimmer told the annual FIA IDX derivatives industry conference, according to Reuters.

The LSE has failed several times to merge with rival Deutsche Boerse, the most recent attempt ending with Schwimmer’s appointment as CEO last August. The deal failed in part because of opposition from local politicians in Frankfurt.

A former Goldman Sachs banker of 20 years, Schwimmer raised expectations of big deals, but he has instead focused on relatively modest transactions, like taking a small stake in settlement house Euroclear.

“There will continue to be this nationalistic focus on exchanges in particular. I think it’s hard to think about doing big cross-border exchange-type transactions. It just feels challenging for the industry,” Schwimmer said.

LSE has had the “luxury” of double-digit organic growth in businesses like clearing and information services for years and this is likely to “persist”, Schwimmer said.

M&A is part of the toolkit, but the exchange will be “careful about it, be very strategic about it, very disciplined about it”, Schwimmer said.

Curve Global, 40 per cent owned by the LSE and aimed at breaking the dominance of Deutsche Boerse and ICE in interest rate futures in Europe, was finally making headway after “bumping along the bottom” since its launch in 2016, he said.

“We are getting traction now,” Schwimmer said.

After its launch market participants became tied up with preparing for the European Union’s new MiFID II securities rules and then for Brexit, he said.

“As we got to the end of last year and the beginning of this year, we have seen a substantial pick-up in volume, a couple of hundred percent growth rate on an annualised basis.”

Market share is about 10 per cent in some products, rising to 40 per cent in futures based on Sonia, the new benchmark for replacing sterling-denominated Libor, he said.

“I would attribute it to market desire to have competition,” Schwimmer said.

The LSE is “very prepared” for Brexit, he added. The exchange has had to open an EU base in Amsterdam for its London-based pan-European share trading platform Turquoise.

Schwimmer expects the LSE’s clearing house LCH in London, which dominates euro-denominated clearing in Europe, to obtain permanent EU authorization to continue serving customers in the bloc after Brexit.

Related Topics:London Stock Exchange
Up Next