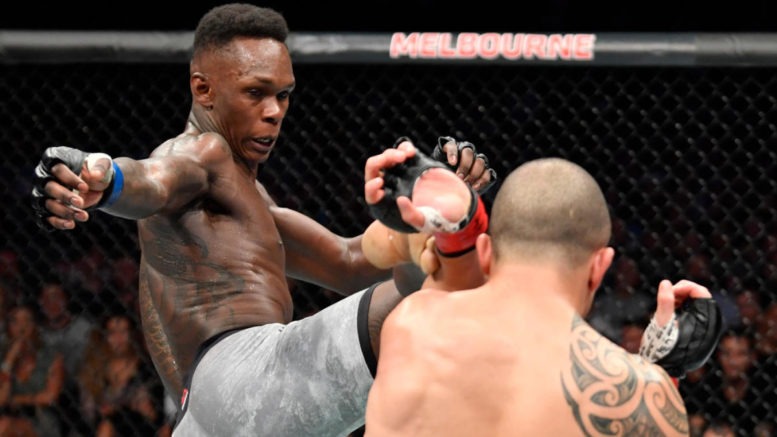 In the much-publicised fight, Adesanya, one of the best strikers in the world, caught Robert Whittaker during a brief exchange in the second round after previously knocking him down towards the end of round one.

Whittaker couldn’t recover as Adesanya jumped on him to finish him off before the referee called it a day.

Adesanya, The Last Stylebender, is the most active UFC champion in the world at the moment and has fought 7 times in the last 18 months.

In the last 10 months, he has fought Anderson Silva, Kelvin Gastelum and the former Middleweight champion, Robert Whittaker.

But with 6 professional boxing record, 80 kickboxing record and now 18 mixed martial arts record, the Last Stylebender has finally proved everyone wrong and solidified his place as the one true champion of the division. 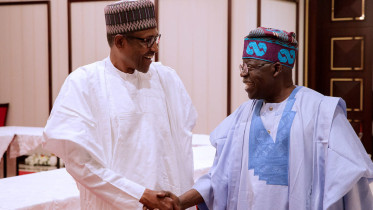