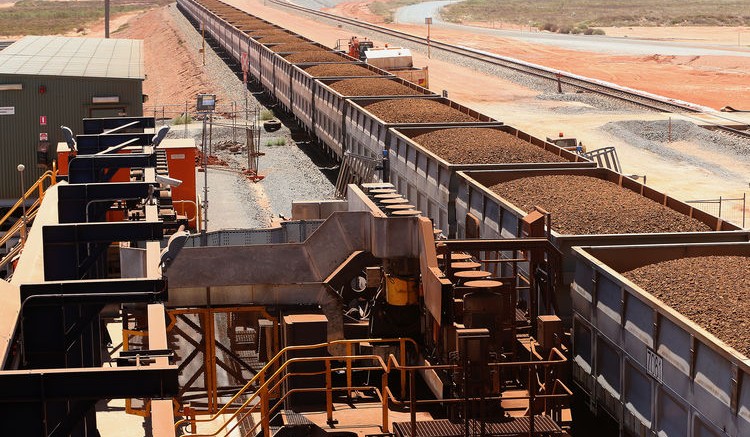 The size of iron ore and lead deposits in Nigeria could generate $292 billion, according to the Nigerian Institution of Metallurgical, Mining and Materials Engineers.

Mr. Ayodeju Adeyemo, the Chairman of NIMMME, disclosed this on Thursday in Abuja.

He said it was unacceptable that despite abundant mineral deposits, the mining sector contribution to the nation’s GDP was below one percent.

According to him, the estimated deposits of Iron Ore and Coal in Nigeria were 3 billion tonnes each, while that of lead/zinc was 10 million tonnes.

He noted that the National Bureau of Statistics (NBS) puts GDP contribution of coal, metal ores and other mind and quarry products at N102 billion or $330 million in 2016 during a record low productivity (recession). The number surged to N126 billion or $407 million in 2017.

“This is far too low compared to the earning potential of minerals available in Nigeria. For instance, with the available reserves of iron ore and lead, the nation can generate $280bn and $12bn, respectively,” Adeyemo said.

He added that gold, coal, tantalites and cassiterite deposits in Nigeria could generate substantial revenue for the nation.

Be the first to comment on "Iron Ore, Lead Could Give Nigeria $292bn" 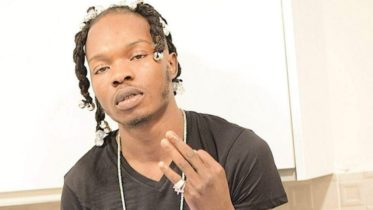