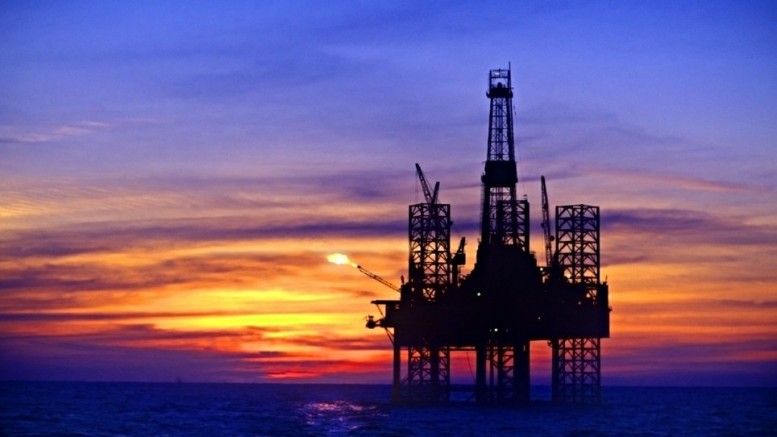 Iran will sign a deal with France’s Total on Tuesday for the development of gas production at a major offshore field in the Gulf, the Iranian oil ministry said.

The Heads of Agreement (HOA) for the development of Phase 11 of the important South Pars field is worth $6 billion (5.4 billion euros), a ministry spokesman told AFP.

The accord must be finalised within six months, the spokesman added.

The agreement involves a consortium led by Total, which includes the China National Petroleum Corporation (CNPC) and Iran’s Petropars.

The deal will be the first of its kind between Iran and a Western petroleum company since a nuclear deal with world powers took effect in January, lifting some international sanctions.

It also marks the return of Total to Iran, years after it left the Islamic republic in 2012 when France took part in European Union sanctions, including an oil embargo.

Total reached a general agreement in 2004 with Iran for the development of Phase 11 and a gas plant. But it was never finalised.

In June 2009 Tehran signed a nearly $5-billion agreement with CNPC for the development of that phase. That contract was also cancelled in early 2013, because the Chinese side didn’t honour its commitments.

The offshore South Pars field, shared by Iran and Qatar in the Gulf, contains some 14,000 billion cubic meters of gas — 8 percent of the world’s known reserves. 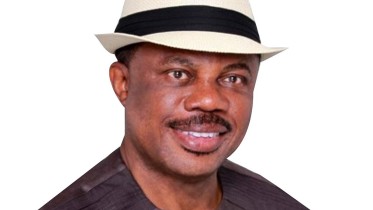